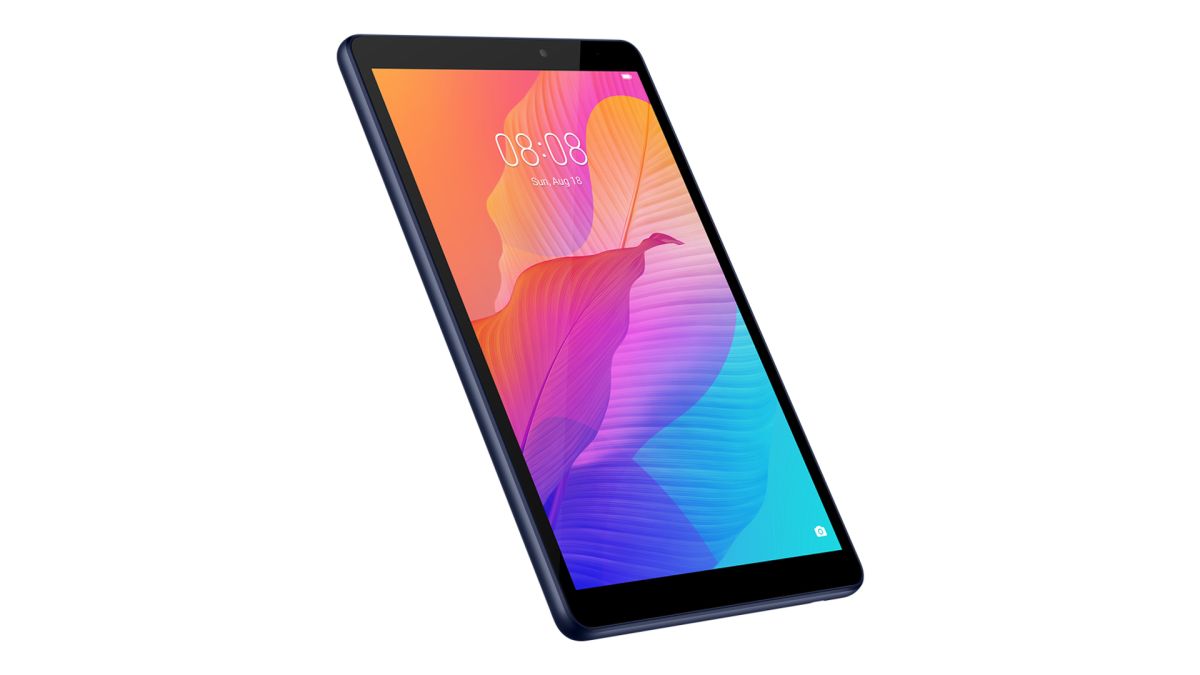 As revealed earlier, Chinese tech company Huawei has announced its all-new MatePad T8 tablet in India. This tablet is aimed at first time buyers, students and teachers looking to get a computing device for remote education in this pandemic

This 8-inch tablet is ideal for media consumption on the go and comes in a single colour option. Keeping true to its affordable pricing, the table comes with rather big bezels on all the sides of the display.

The price of Huawei MediaPad T8 in India starts at Rs. 9,999 for the WiFi version while the LTE variants are priced at Rs.10,999 and it comes in Tranquil Blue, which the company states is inspired by the ocean. The tablet is up for pre-orders on Flipkart till September 14 and during this pre-order period the company is offering the LTE variant at Rs. 9,999

This new tablet from Huawei comes with an 8-inch HD+ display boasting a resolution of 800×1260 pixels. The MatePad T8 runs on MTK8768 octa-core processor paired with 2GB of RAM and 32GB of onboard storage. The tablet supports memory expansion up to 512 GB via a micro SD card.

In terms of optics, the tablet comes with a single 5-megapixel rear camera and a 2-megapixel front camera for selfies and video calls. The tablet runs on EMUI 10 on top of Android 10 and comes with a slew of applications – a recorder, camera, multimedia, and Kids Painting making it a kids friendly tablet. Huawei has also included alerts around correcting kids’ posture in case they’ve been using the tablet for longer durations. There is also a timer to control the time spent on the tablet and a multi-layered eye protection feature, the company claims.

The tablet draws power from a 5100 mAh battery offering up to 12 hours of battery backup. As mentioned above the tablet comes in two different variants – LTE and WiFi only.