Xiaomi’s new cheap phone has a 120Hz display and a huge battery, but no 5G Xiaomi Poco X3 NFC 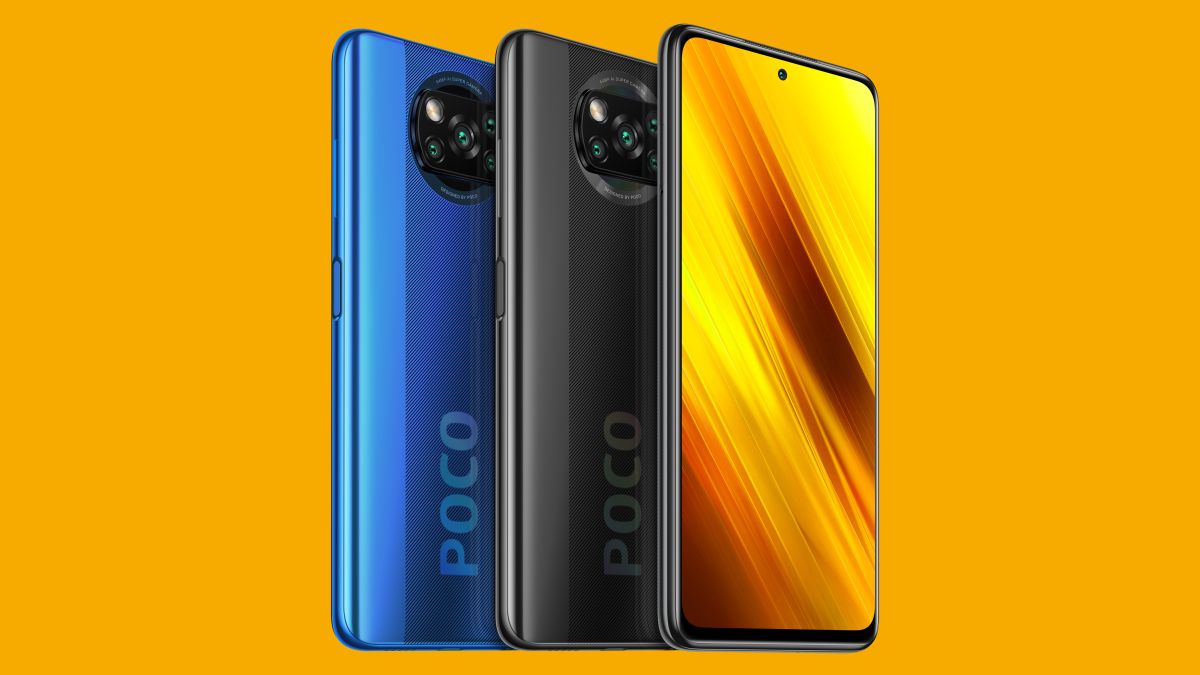 Xiaomi is no stranger to the cheap phone market – in fact, that’s mainly what it’s known for – but its affordable phones usually come under the Redmi label. Now the company has a new phone, not from Redmi but from its Pocophone line, and it looks like a contender for our list of the best affordable handsets.

This new phone is the Xiaomi Poco X3 NFC, and it has just been announced for the UK. It could come to Australia at some point, as Xiaomi brings some of its phones there, but the company almost never releases its handsets in the US, so don’t expect it there.

The Xiaomi Poco X3 NFC has a 6.67-inch FHD+ display with a 120Hz refresh rate – there are barely any phones this cheap with snappy refresh rates like that, so that could be a major selling point, and it also has a large 5,160mAh battery.

It has four rear cameras led by a 48MP main snapper, a mid-range Snapdragon 732G chipset, 6GB of RAM, and either 64GB or 128GB of storage.

Pre-orders are open now on Xiaomi’s website, and it goes on sale properly on September 17.

This is the third Xiaomi Pocophone handset to launch in the UK after the affordable Pocophone F1 and the mid-range Poco F2 Pro. It’s not clear where the new handset fits into the range, especially as there’s no X2 phone or F3, and it’s starting to feel like there are no solid naming conventions for Pocophones.

It’s probably best to view the Poco X3 NFC as a spiritual successor to the Pocophone F1, as that was an affordable phone like the X3 NFC. It’s cheap, lacks 5G (while the F2 Pro has it), and has a focus on screen tech. The ‘NFC’ in the name probably harks back to the fact that the Pocophone F1 doesn’t have NFC, which was a source of concern for phone fans.

We’ve got the Xiaomi Poco X3 NFC in our labs right now, and we’ll bring you a full review to let you know how well it fares.