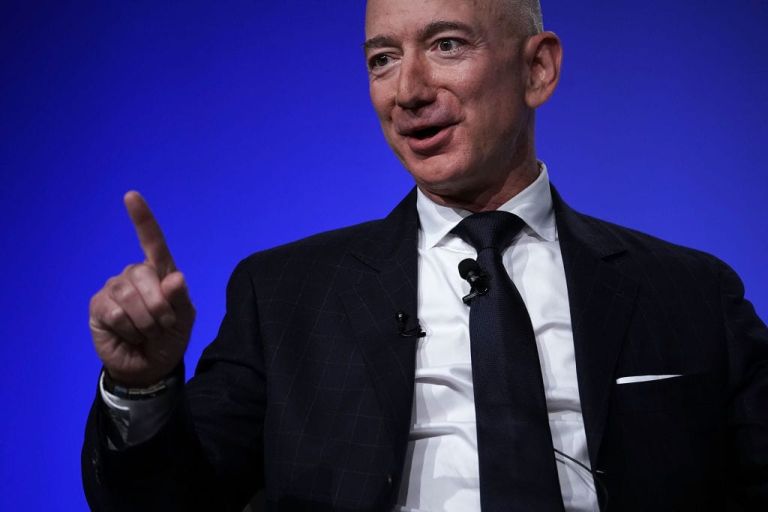 We don’t care that it’s in Bellevue, Wash.; it should add an additional 10,000 jobs to the area, something that nobody can be mad at.

And, hey, there are other reasons to get happy this Labor Day, thanks to some indisputably positive news: namely the 1.4 million jobs added to the U.S. economy in August. That’s good!

Plus, there was a national moratorium on evictions through the end of the year—also good!

Oh, and did we tell you that the Lego store is building up its presence at its Rockefeller Center flagship? Damn straight it is!

Hopefully, all that good news should gird you for some of the less-than-great news.

Well, it wasn’t exactly a surprise, but this week we learned the sad reality that one of Times Square’s hospitality icons, the Hilton, was closing up shop permanently in October.

The 44-story, 478-room hotel has been closed since the COVID-19 pandemic hit New York City in March, and had furloughed 152 workers in May.

The rest of the news from the hospitality sector remains stubbornly negative. New York City hospitality lost 44 percent of its jobs during coronavirus, according to stats from the Bureau of Labor Statistics released last week.

Plus, the number of hotel trades were down 70 percent since the pandemic started.

As for the restaurant business, the government mandates keeping dining from going indoors has driven some to take drastic steps. Il Bacco, an Italian restaurant in Queens, has launched a $2 billion class action lawsuit against Gov. Andrew Cuomo and Mayor Bill de Blasio for postponing the return of indoor dining.

Speaking of Lawsuits and Discontent…

Elsewhere in the world of lawsuits, one of New York’s titans, Charles Cohen, is suing Saks OFF Fifth for skipping out on rent at 135 East 57th Street.

Oh, and 100 different architecture firms signed an open letter to Autodesk claiming that their modeling software, Revit, hasn’t kept up with innovations in the field despite escalating costs to users.

And L.A. real estate people lost their collective minds when the city’s elected officials announced steps to curb the corruption that had been plaguing the city by (among other things) revoking permits tied to fraud or bribery. Andrew Brady, an associate with DLA Piper, likened the bill to setting off a nuclear bomb to take out one person.

The news was not so great in the world of malls, either. The Natick Mall in Natick, Mass. and the Shops at Merrick Park in Coral Gables, Fla. have seen key tenants declare bankruptcy; these malls make up some $895 million of single-asset single-borrower CMBS issuance. And Annaly Commercial Real Estate Group became the new owners of the Mazza Gallerie Mall for $38 million after it went into foreclosure. Which sounds sort-of-good until you realize what its previous owner Ashkenazy Acquisition Corp. paid for the property in 2017 ($78 million).

Eh, don’t think about that. Think Amazon and Legos, and have a lovely Labor Day!