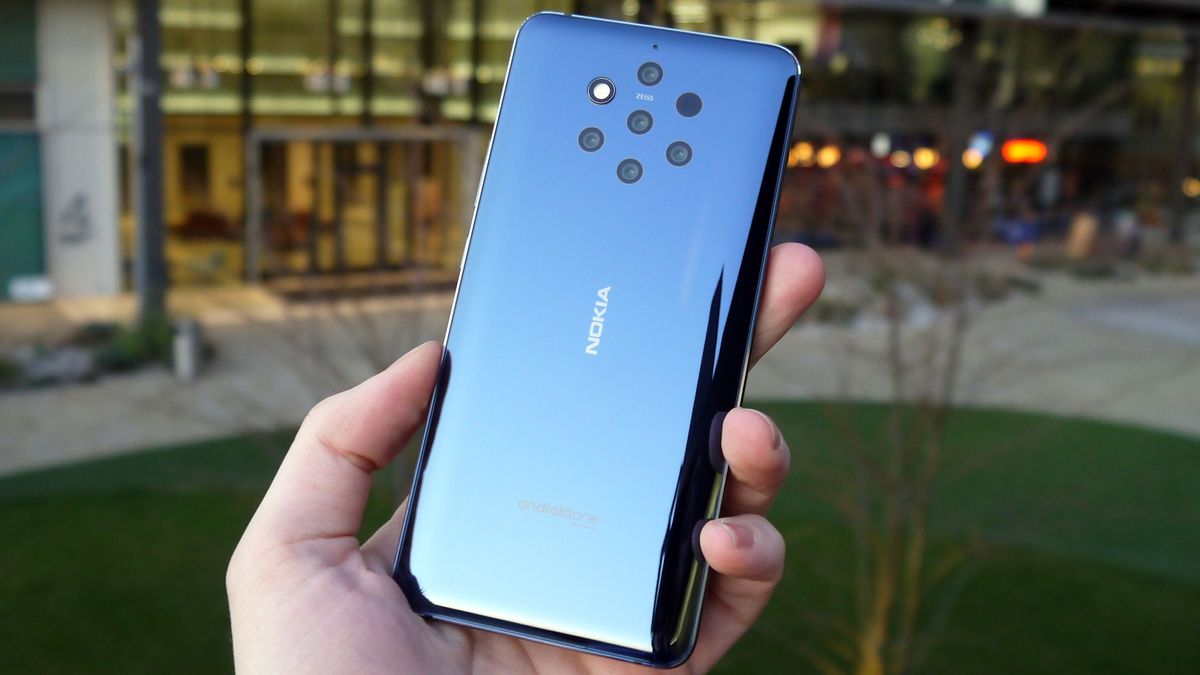 With the flagship Nokia 9 PureView having launched back in February 2019 we’re overdue a successor, but it sounds like one is almost here, as a retailer has apparently begun listing an official clear case for the Nokia 9.3 PureView – which is expected to be the Nokia 10 in all but name.

We say apparently, because this information comes from a source speaking to NokiaPowerUser, and at the source’s request the site isn’t posting links or screenshots. However, the site claims to have confirmed that the listings are authentic.

Case listings usually suggest that a phone is launching imminently, especially when they’re official cases, since the maker of a handset will know exactly when the launch is happening and isn’t likely to share case details with retailers much in advance of that. So while we’d take this with a pinch of salt, it’s certainly a sign that the Nokia 9.3 PureView could land soon.

It’s still not clear exactly when, but this suggests a launch before the end of the year, which is in line with other recent rumors.

As for what the Nokia 9.3 PureView will offer when it does launch, we’ve heard rumors that it will have a high-end Snapdragon 865 chipset, 5G, and a very different camera configuration to the Nokia 9 PureView, though none of that is confirmed just yet.

But if a retailer really does have the official cases for the phone then all the details probably will be confirmed soon. TechRadar will bring you all the official information as soon as the phone is unveiled, so stay tuned for updates.