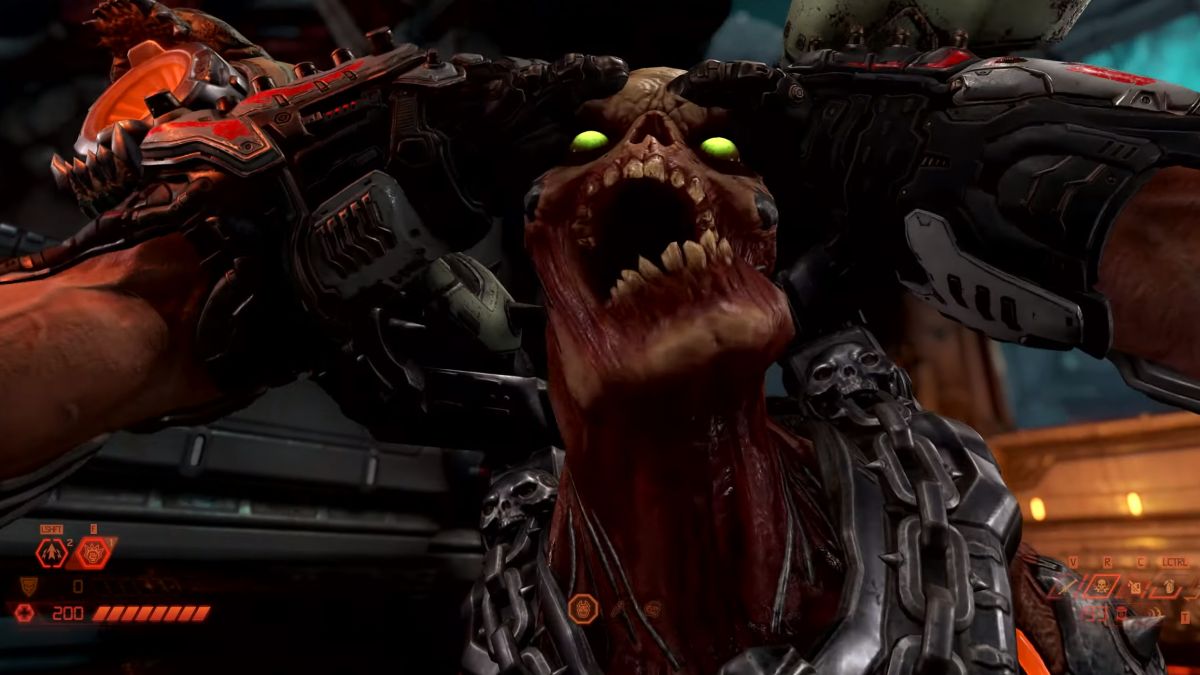 Nvidia has posted a new video showing Id Software’s Doom Eternal running on the  GeForce RTX 3080, and there isn’t much to say: it’s quite a bit faster than the RTX 2080 Ti.

The video shows side-by-side 4K gameplay of Doom Eternal playing on both a GeForce RTX 2080 TI and the new RTX 3080 as well as a few minutes of just the RTX 3080 on its own.

While the game looks even more stunning on the 3080, what really sticks out is the fps counter at the top right of the screen. The RTX 2080 Ti is no chump, clocking in a blinding fast 80-90 fps at 4K.

The RTX 3080, though? It rarely dips below 120 fps and gets as high as 200+ fps at 4K. Even when you factor in Doom Eternal’s impressive optimization, this level of performance is amazing. It really is something you need to see in 4K to really appreciate, so we encourage you to do so.

This is yet another example of Nvidia-provided performance information, so it’s important to take it with a grain of salt. However, when combined with the Digital Foundry hands-on, the RTX 3080 is shaping up to be the most revolutionary graphics card in years.