Discount carrier Spirit Airlines today announced that it is introducing biometric check-ins in its ticket lobby at Chicago’s O’Hare airport to streamline the check-in process and reduce face-to-face interactions between its employees and passengers during the pandemic.

The new process is straightforward, though it still involves one customer service agent at the beginning, who will check the flier’s ID before approaching the new check-in/bag drop units. If passengers opt in to the biometric procedure — and this remains optional — they scan their ID and the system will compare the photo with a facial scan captured by the machine.

Over time, Spirits hopes to do away with the first step of having an agent check the ID, but it is waiting for TSA approval to do so.

If everything works according to plan, the passenger can then drop of their bags and go their merry way (until they hit the TSA checkpoint, but that’s not the airline’s fault). 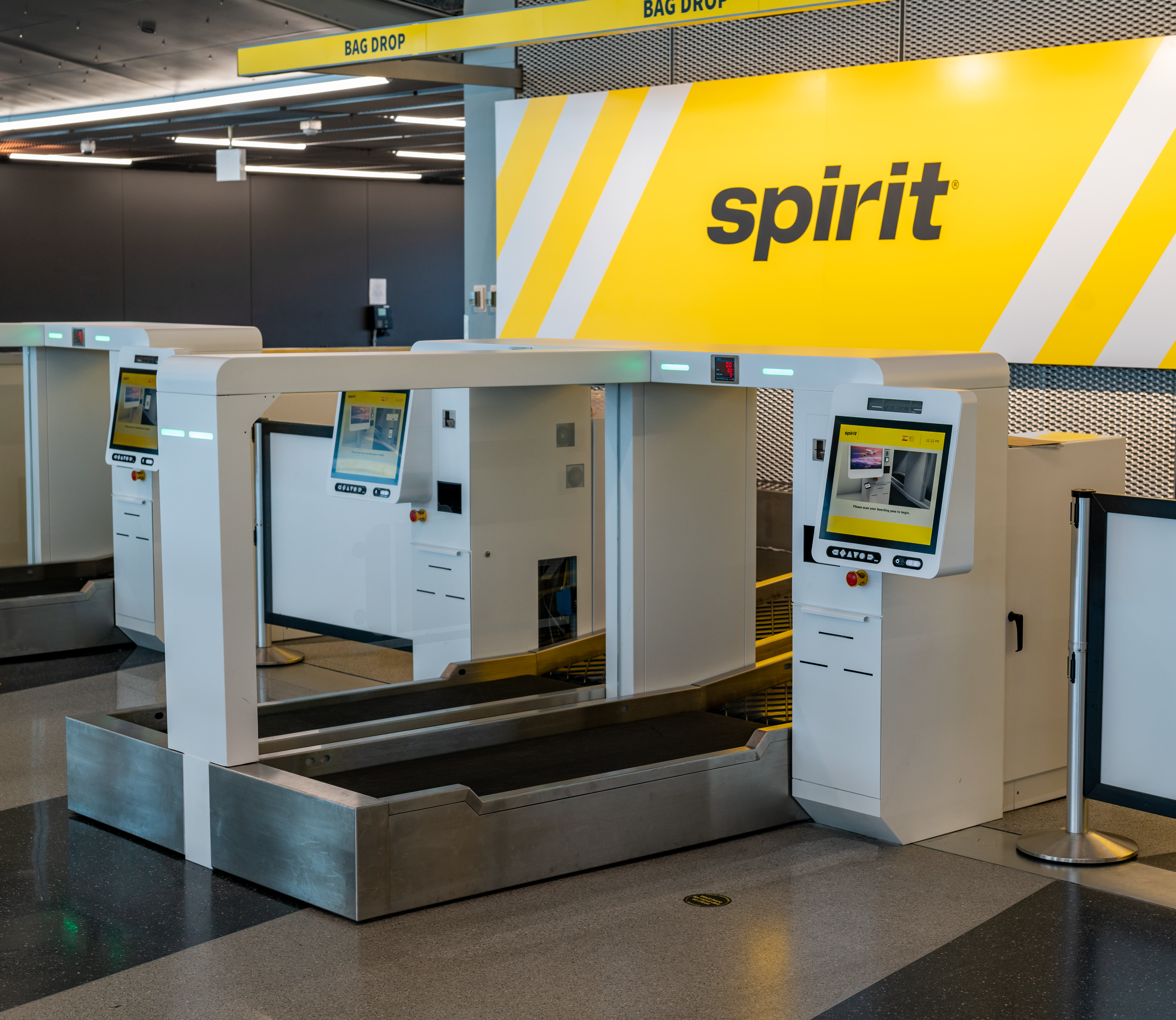 “We started looking at ways to improve the check-in experience in 2019 as part of our pledge to invest in the Guest,” Spirit President and CEO Ted Christie explained in today’s announcement. “We knew early on that automation and biometric photo-matching would make the check-in process smoother. Now in 2020, we’re realizing those same elements are just as valuable when it comes to helping people feel comfortable flying. Limiting touchpoints and unnecessary face-to-face interactions will change the way airports operate.”

Before the pandemic, this would have looked like an obvious effort to save money by reducing the number of employees needed to run the check-in counters (with self-service bag drops having already become somewhat of a standard procedure). Now, it feels like just the right move, even as the number of travelers remains at record lows. 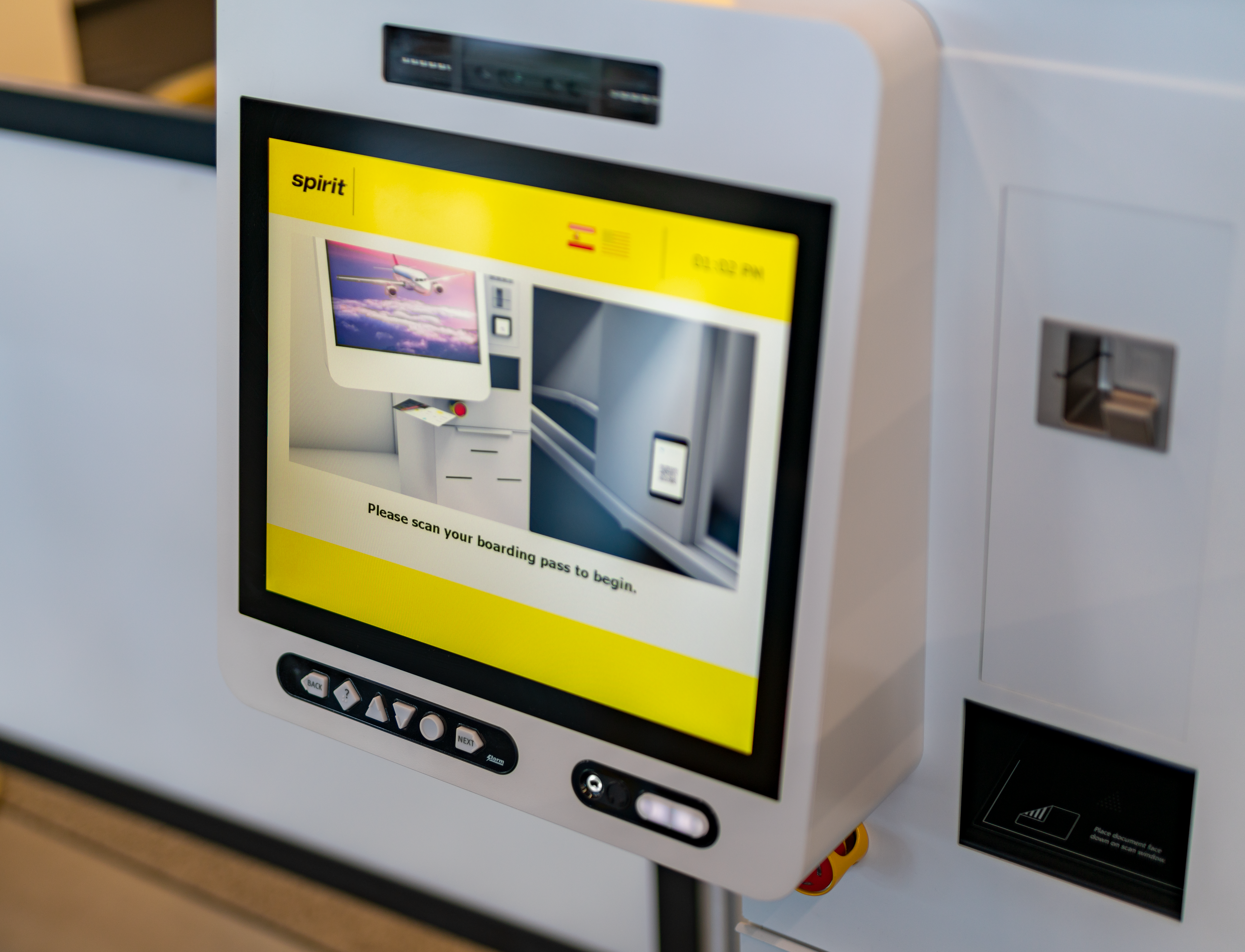 Currently, 600 passengers use Spirit’s bag drop at O’Hare. In its tests, the airline found that the new process drops the average processing time by 70 seconds.

Spirit stresses that none of the data is transmitted to the government and that it doesn’t leave Spirit’s possession. Biometrics and especially facial recognition have long been good for controversy at airports, at least in the U.S., with Homeland security testing biometric scans before boarding international flights, for example, and the TSA now testing self-service checkpoints to get passengers through its security lines. And while a lot of fliers now feel comfortable using CLEAR to get through security with only their fingerprints or a facial scan, there is still a large chunk of the flying public that will feel somewhat uncomfortable with this, even during a pandemic and despite the airline’s argument that it doesn’t share data with the government.