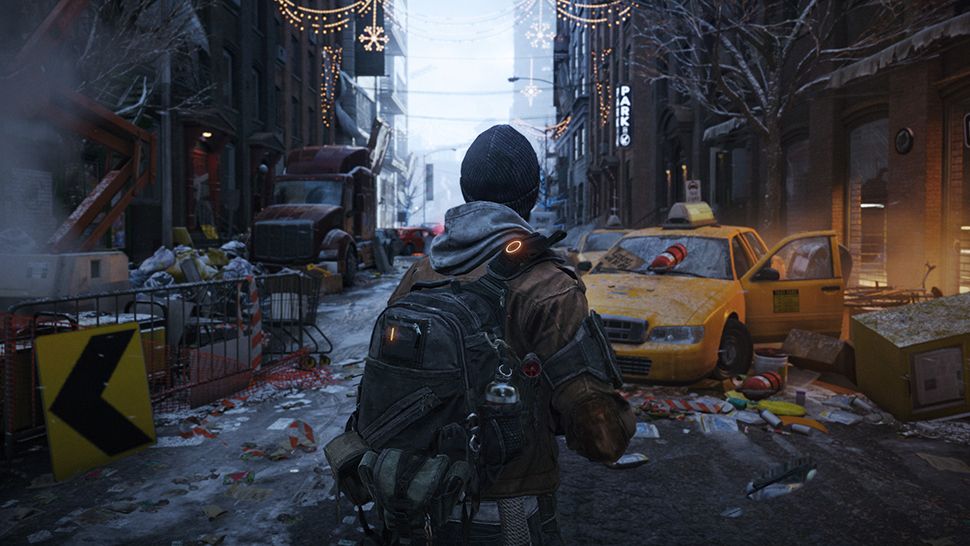 Ubisoft has a bit of a history of handing out its titles for free, with Watch Dogs 2 recently being made available at no cost on PC. Now, the video game titan is giving away Tom Clancy’s The Division (the original, not the more recent sequel).

You can head to Ubisoft’s site to register for getting The Division for free. You’ll need to have a Uplay account and be using the Uplay software client in order to play the game. More importantly, you’ll need to add it to your library before September 8 at 6PM (your local time).

Xbox Live Gold members can also nab the game for free as part of this month’s Xbox Games with Gold lineup, which also includes The Book of Unwritten Tales 2, Armed and Dangerous, and de Blob 2.

So long as you add the title to your Uplay collection before September 8 (or the end of the month for Xbox Gold gamers), it’ll be yours to keep, even once the offer has expired. It’s worth nothing that Xbox Live Gold subscribers will only be able to play it while their subscription is active.

Tom Clancy’s The Division is set in a post-apocalyptic New York, after a deadly pandemic has taken its toll and the streets have turned violent. You can play solo, ally with up to three friends to help in your fight, or face off in player-vs-player combat.

While you can play singeplayer, it’s worth mentioning that the game’s online multiplayer has been widely received as the title’s strongpoint, and much of the online player base for the original Division title has likely moved to The Division 2 at this stage.

So while there may not be as lively an online community as their once was, it’s very possible that the event of giving the game away for free might help Ubisoft revive its popularity and rekindle the online action.