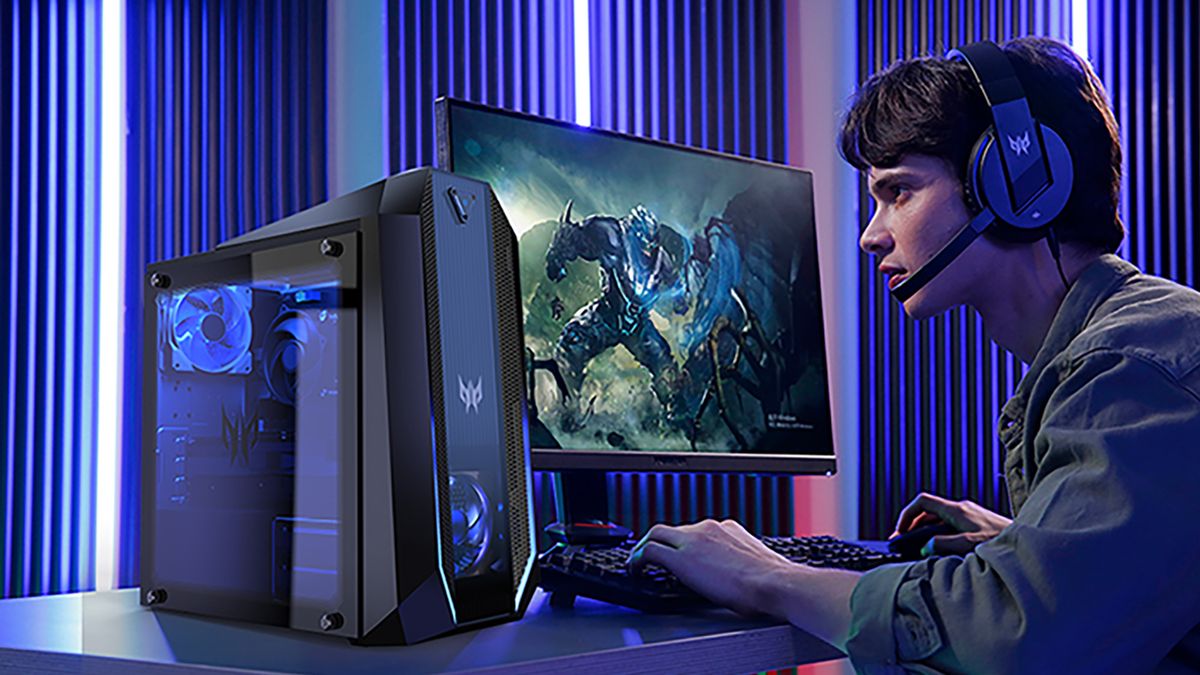 Nvidia claims the new GPUs will have up to 1.9x the performance-per-watt over their first-generation Nvidia Turing RTX cards like the GeForce RTX 2080.

“Acer is excited to be among the first to offer the latest NVIDIA GeForce RTX 30 Series GPUs on desktops with our Predator Orion gaming series,” Jeff Lee, Acer’s General Manager for Stationary Computing, IT Products Business, said in statement.

“For gamers that demand the latest breakthroughs in performance, the Predator desktops with the latest GPUs will support them to game at their best.”

In addition to the company’s announcement of support for Ampere GPUs, the company also released further details about its Predator X25 gaming monitor, which boasts a whopping 360Hz refresh rate with Nvidia GSync.

Nvidia’s Reflex Latency Analyzer is also going to be integrated into the 1,920 x 1,080 IPS display, making it especially appealing to esports gamers who need ultra-fast response times and precision input.