PUBG Mobile to get Erangel 2.0 update on September 8 null 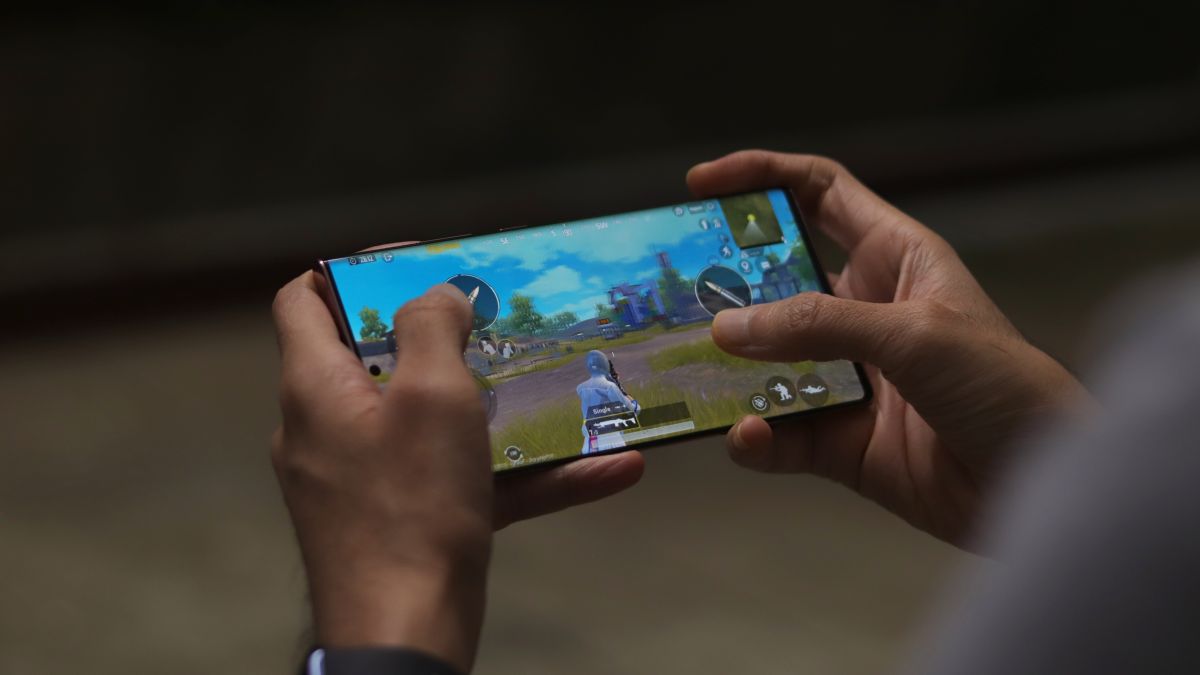 PUBG Mobile continues its trend of bringing new features and content to the game in the monthly update. For its next one, we’re looking at a return to the basics.

PUBG Mobile will be updated to version 1.0 on September 8. The biggest update this time will be the inclusion of New Erangel. Earlier rumoured to be called Erangel 2.0, this update brings a major facelift to the most popular map in the game. To commemorate this occasion, a big giveaway is also being hosted, with prizes worth $100 up for grabs.

New Erangel arrives on September 8th – share your screenshots and clips from the current Erangel & your favorite memories to enter our Dawn of a New Era competition! Full rules and how to join the competition here 👉 https://t.co/xO4ttbvFlj pic.twitter.com/jHjPORbP5wAugust 31, 2020

The New Erangel map had been available in the beta version of the game for a few weeks now. Most of the changes are aesthetic in nature. Textures of foliage, water and the sky have been improved to look more realistic. Some elements such as bunkers, abandoned trenches and tanks will also be added to make it more reminiscent of war.

Popular locations such as Prison, Military Base and Mylta Power will also be updated with rebalanced loot and supplies. On the gameplay, the update will also bring Ultra HD textures, which had been listed as coming soon since months. 90fps gameplay will also be extended to other smartphones, a feature that is currently limited to OnePlus devices.

PUBG Mobile is also hosting a competition to encourage users to share their best memories on the current version of Erangel. Called ‘The Dawn of a New Era’, the community event revolves around users trying to create memorable experiences. It includes three categories — Favourite Chicken Dinner memory (Screenshot of Clip), favourite screenshot on Erangel, favourite Erangel video clip. The entries will be judged on the basis of uniqueness, how well it relates to the event, and how well it captures the feeling of being in Erangel. There will be three winners in each category, who will get the UC (in-game currency of PUBG) equivalent of $100, $50 and $25.