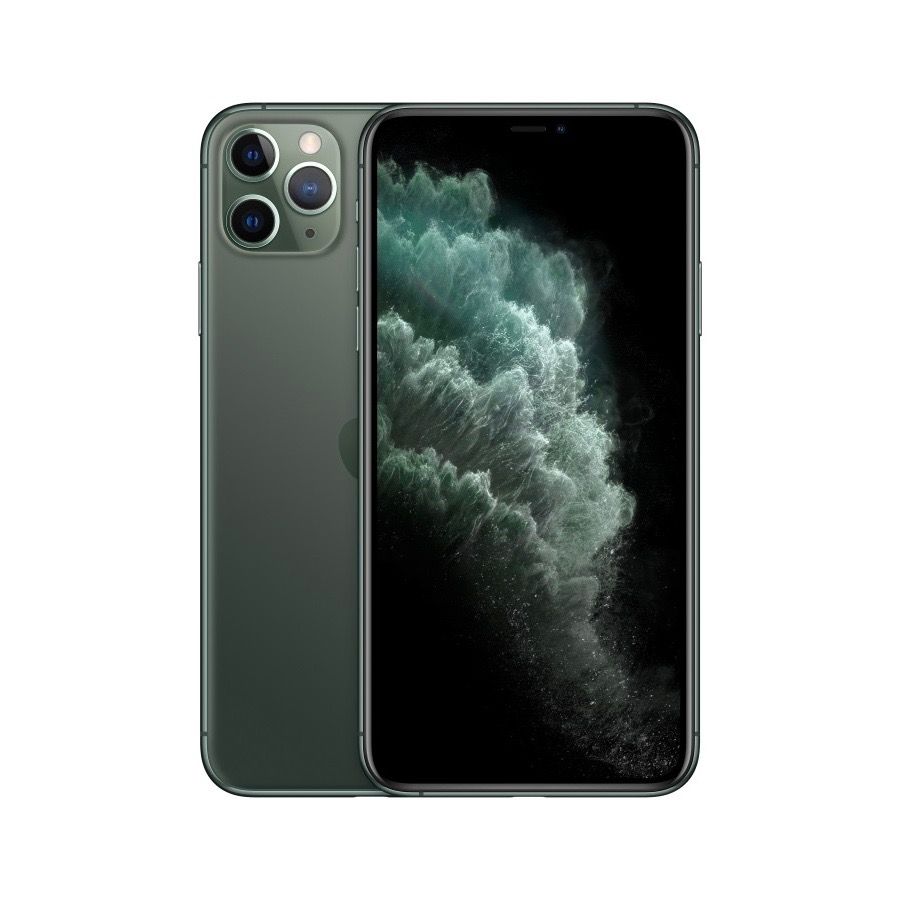 The Coolest Phones of 2020 were chosen from the annual Sunday Times Gen Next  Survey. The awards are a barometer of what the youth in South Africa consider on-trend and aspirational.

The Survey was previously limited to South Africans between the age of 8 and 23. The survey period for 2020 was completed before the national lockdown.

The results show that brand awareness when it comes to phones is everything.

The best smartphones for 2020

Despite being incredibly expensive, the iPhone is still a status symbol in the country. While many may not be able to afford the luxury brand new, the thriving second-hand market speaks to the desire by South Africans to be Apple users.

Second place was Samsung, again not a big surprise. They are the most sought-after Android phones that keep up with Apple in terms of style and functionality. Also not cheap, the brand has kept itself young.

Huawei and Hisense took third and fourth place, indicating that the cheaper end products don’t necessarily mean they aren’t considered cool. While Huawei isn’t always cheap, the brand is aligned with affordability when compared to Apple.

Find out which smartphones we think are the best