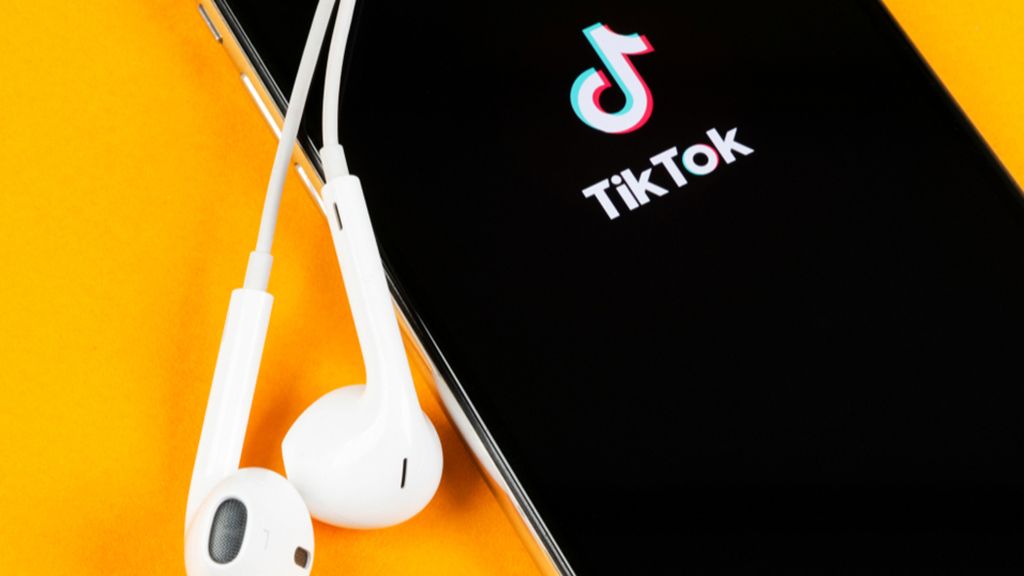 Ever since TikTok was banned in India and shortly thereafter in the United States, the Chinese company has made news. For, the world’s top enterprises, ranging from Microsoft to Twitter and Oracle to Reliance Jio, emerged as prospective buyers with the latest to admit to so being none other than Alphabet, Google’s parent company.

A recent report has suggested that Alphabet had considered participating in a larger consortium that would seek to acquire the US assets of TikTok. It appears that the discussions around forming a consortium took place some weeks ago with Alphabet weighing in with a minority, non-voting stake through one of its investment arms.

Bloomberg said in a report that Alphabet did not lead the initiative and that it wasn’t clear which US company did or why things did not fructify beyond it. However, the report claimed that its sources did not rule out Google or Alphabet participating in future bids for TikTok’s US assets. There was no mention of the company’s India operations that is also up for sale.

Ever since the short-form video platform TikTok was banned in India along with 58 other Chinese made apps, hectic activity was afoot with the likes of Microsoft, then Twitter joining the list of suitors followed the home-grown Jio Platforms. Given the quantum of investments that Reliance Jio had garnered, it wasn’t surprising.

Software giant Oracle is the latest and an unlikely rival to Microsoft in the campaign to acquire parts of embattled video sharing platform TikTok. The firm is said to have met with representatives of TikTok parent company ByteDance to discuss a potential acquisition of divisions in the US, Canada, Australia and New Zealand.

Owned by China-based ByteDance, TikTok has faced sustained interest in its US and India operations. While the short-video sharing platform was banned by India in the aftermath of the border clashes with China in June, President Donald Trump ordered the company to sell TikTok’s US assets within 90 days, building on an earlier order.

Why do we let companies that are considered national security risk into the USA to begin with?!?! Chinese Social Media Giant #TikTok Sues #Trump Administration – #TrishIntel https://t.co/KaVDFFWuhRAugust 23, 2020

The report around Google’s interest in TikTok appears plausible given that the Chinese app was a potent rival to YouTube, often serving as an alternative and far simpler option for creative talent. That it garnered a lot of advertising interest as well further validated TikTok’s position as a rival to Google’s own video-sharing efforts.

However, as of now there is no clarity as to why Google approached the deal as part of a consortium. Google’s parent company has several investment vehicles such as CapitalG that has backed Chinese start-ups in the past. Moreover, Google has also invested directly ventures such as SpaceX and Magic Leap, to name a few.

Other suitors for TikTok include Microsoft that has been negotiating to buy out the business in the US, Canada, Australia and New Zealand. Why it wouldn’t add India to this list is anybody guess, though sources in Microsoft’s India office tell us that it was largely due to ByteDance’s stiff asking price. Given that India boasted most users on TikTok, didn’t cut it with the Microsoft negotiators.