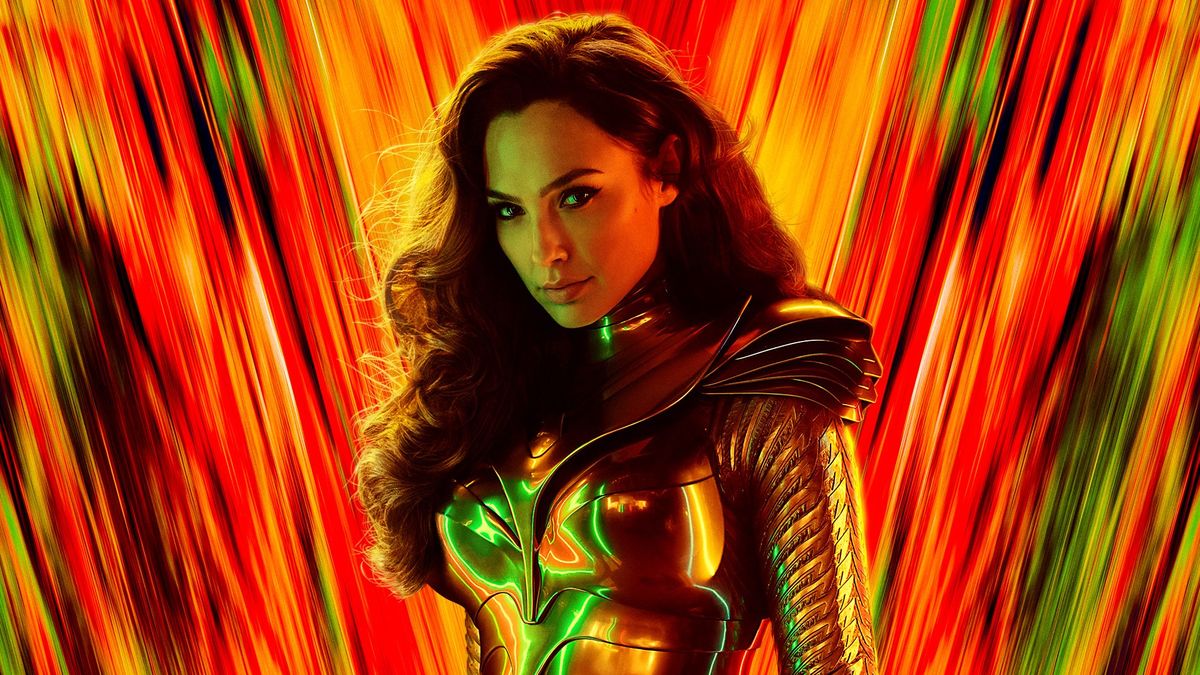 The stars of Wonder Woman 1984 have kicked off DC FanDome, a virtual alternative to Comic-con, by unveiling a new trailer for the superhero movie.

The trailer gives us a first look at the two new villains who are ready to take on Wonder Woman (Gal Gadot): Barbara Ann Minerva, aka Cheetah, played by Kristen Wiig and Pedro Pascal’s Max Lord. And despite his sad demise in the 2017 film, Steve Taylor (played by Chris Pine) makes a miraculous recovery to star in the latest version – we will warn you, there is some dodgy 80s fashion that happens to look pretty good on Chris Pine.

The trailer starts by showing us Diana and Steve living the high life in Washington D.C during the start of the 1980s. It quickly turns to disaster when it appears that Barbara, a close friend of Diana’s, can no longer contain her jealousy and begins to form a relationship with the sinister Max Lord. At first, we see Barbara develop a new style and strong attitude, but things get tense when she makes her final transformation with deadly claws and a lashing tail.

Robin Wright’s Antiope and Connie Nielsen’s Hippolyta also make an appearance during flashbacks to Diana’s youth, so we’re excited to get to know even more about who Wonder Woman is.

Don’t expect the digital treatment on this one

Despite Wonder Woman 1984 originally being planned for June 5th and then being further delayed until August thanks to the pandemic, this is one movie that will still be getting the big screen experience.

During the Q&A session before the trailer, Patty Jenkins said “I really think the movie is so great on the big screen, we’re going to stick it out, and we believe in putting it in the cinema.”

The panel also added the extra surprise of bringing original Wonder Woman, Lynda Carter, in to the Q&A session. Things got a bit deep when she shared the story of how her daughter finally understood the appeal of the
character when she saw Gal Gadot playing Wonder Woman.

Carter said, “When my daughter saw Gal as Wonder Woman, she said ‘I finally get it, I finally understand why everyone idolizes you, I finally get what Wonder Woman means.'” It
was a nice moment before we got to see the Cheetah unleashed in all her glory.