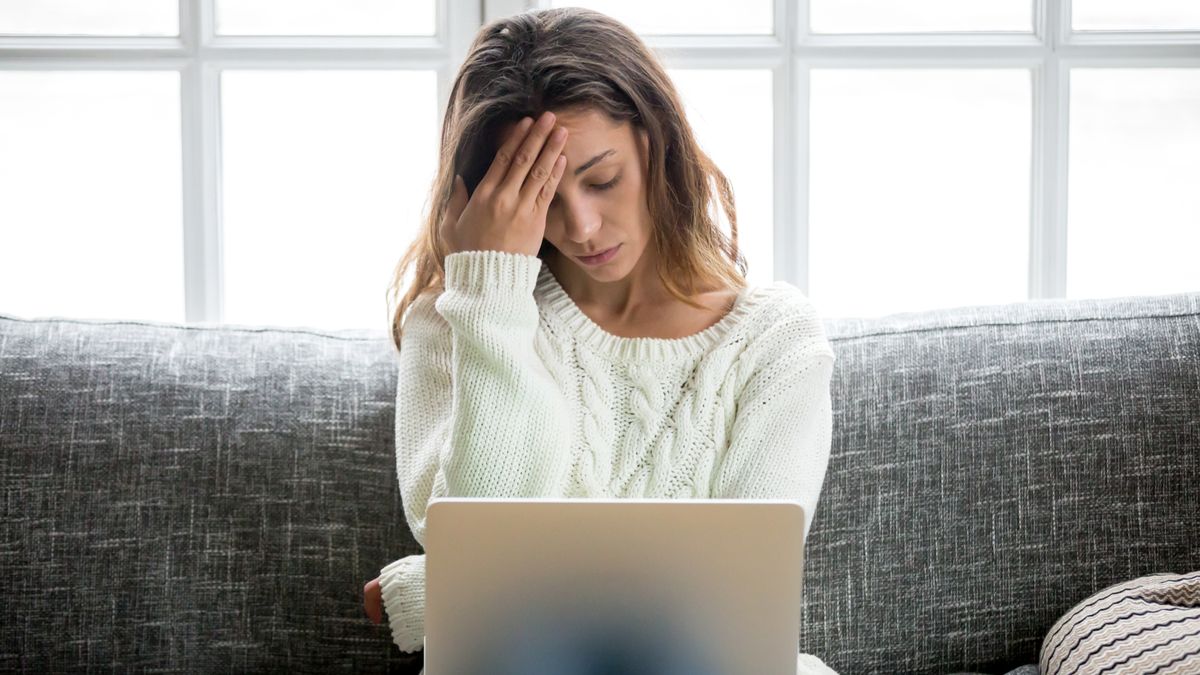 Windows 10 has apparently hit further problems with its latest cumulative updates for August, with some users reporting that they are experiencing some serious issues around crashes and Blue Screens of Death (BSODs), or even machines being put into blue screen loops.

Specifically, this is happening to those who have installed the cumulative updates KB4566782 and KB4565351 which are for the May 2020 Update and November 2019 Update respectively.

Previously, some users were having trouble installing these patches – and being confused by mysterious error messages – but some of those who have successfully installed the updates have seemingly encountered much worse fates.

As Windows Latest highlights, there are reports online detailing all sorts of problems, including numerous issues highlighted in this Reddit thread.

Another user explains: “I’ve upgraded to Windows 10 version 2004 [May 2020 Update] – KB4566782 (OS Build 19041.450), getting BSOD if Intel Virtualization Technology is enabled. Disabled it able to boot into Windows.” This user also notes that the update broke their sound, and that they’re running a Lenovo ThinkPad PC, and it might be a problem with these machines.

Indeed, it seems that some ThinkPad machines are suffering in some way with these updates, because several other users on that Reddit thread described problems with BSODs, seemingly related to virtualization features (Hyper-V, Intel Virtualization or Windows Sandbox).

So if you’re encountering similar issues, as the user above described, it might be worth turning off virtualization features to see if that makes any difference. Otherwise, the only other solution is to revert your PC to before the update was installed.

Out in the cold

With these cumulative updates, there also seem to be issues around audio as mentioned, as well as general system slowdown, or intermittent freezing – as another Reddit denizen describes: “Also, the computer freezes a lot, sometimes for 5/10 seconds ever since the last update.”

There are reports from disgruntled PC owners on Microsoft’s own Answers.com forum as well, with one of those observing: “I installed KB4566782 a few days ago. My system is Windows 10 2004, 64 bit, installed on Thinkpad T470. As a consequence, I suffered from slow Wi-Fi surfing and VERY SLOW (practically zero) downloading speed.

“After I tried every solution (update drivers, etc.) and checked that other devices in my home work fine, today I uninstalled KB4566782. The solution worked and now everything is fine again. I learned my lesson: always better to pause updates for as long as possible…”

And with Microsoft’s recent track record for Windows 10 updates, we wouldn’t be surprised if a number of folks are learning that same lesson. Particularly given further reports on that Answers.com thread, including this one: “The update resulted in a blue screen of death once but was able to successfully reboot after reversing the updates – but does Microsoft learn? No. It tries to install the same update again and this time succeeds in bricking the machine.”