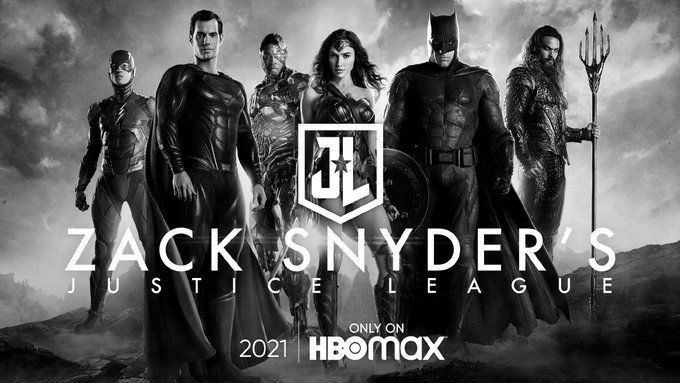 This weekend, Zack Snyder’s Justice League will get its first proper look as part of the DC FanDome event, a livestreamed comic con-style affair available to watch all over the world. The new cut of the 2017 movie, which is coming to HBO Max in 2021, has been teased numerous times by Snyder in the run-up to the event.

Now, Snyder has offered up a teaser for the trailer below, which shows us a shot of a shirtless Superman, as well as Vic Stone, aka Cyborg, playing college football, and a shot of the League as they presumably prepare for battle.

There’s not a lot to it, but this does strongly suggest we’ll get a proper glimpse at the new version of the movie this weekend:

The exact format of the Snyder Cut wasn’t decided when it was announced back during HBO Max’s launch week in May. It’ll certainly be longer than the theatrical cut of the film, though, with Snyder floating the idea of a six-part production or four-hour version in an interview with The Hollywood Reporter.

Significant post-production work is needed to bring Snyder’s vision to life, which will be a very different offering to 2017’s dreadful finished movie.

The Snyder Cut panel at DC FanDome will stream here at 2.30PM PDT/10.30PM BST on August 22. Surprises are teased – we wouldn’t bet against some of the cast turning up on a Zoom call to wish the director their best.

What else is worth tuning in for?

DC FanDome is a global event with no regional restrictions, and several of the bigger panels will stream multiple times over the weekend. They include spotlights on Wonder Woman 1984, The Batman, The Flash movie and The Suicide Squad.

The next Batman game is expected to be revealed this weekend, along with Arkham series developer Rocksteady’s latest title, Suicide Squad.

It’s worth tuning in if you’re a big DC fan, then.