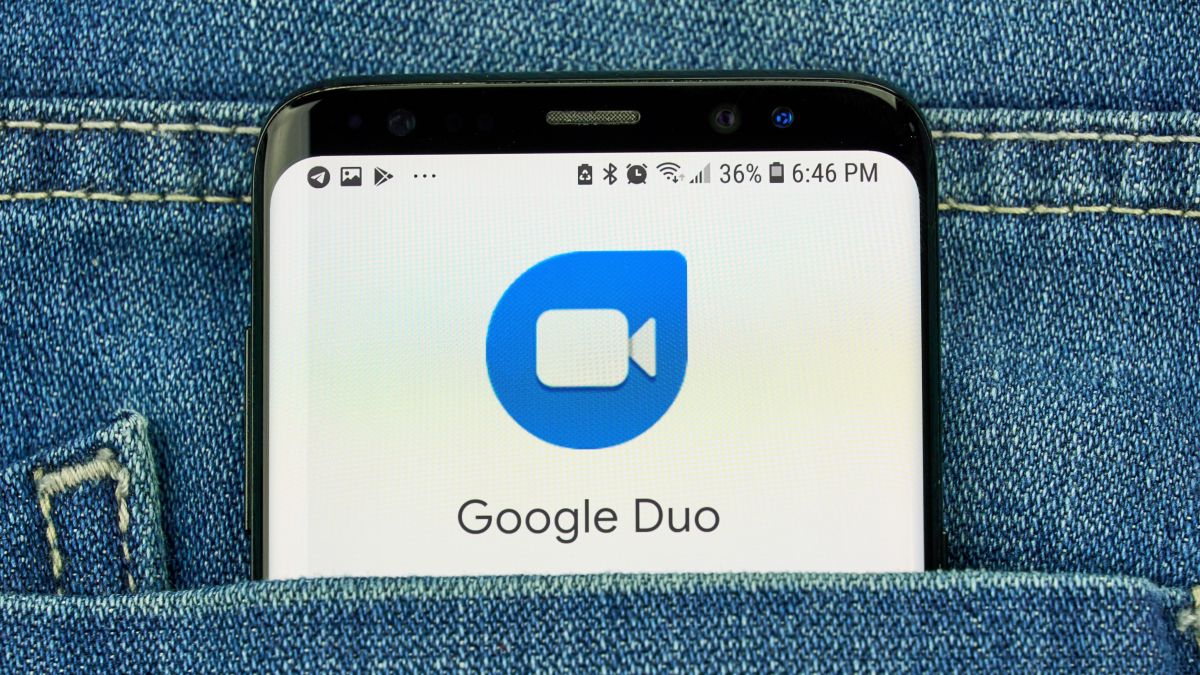 There have been several reports over how  Google Meet would soon land on your TV sets,  and how Google Duo would be eventually replaced. Google has now confirmed that it is introducing captions for video and voice messages on its video-calling tool.

The new feature, that has been in development for over six months, was made public through a tweet from one of the company’s handles. Interestingly, the image we found on the tweet was that of a Pixel 4a which released last month and has since been followed by two additional announcements in the Pixel series.

In a noisy place? No problem. Captions are now available on Google Duo, so you won’t miss a word of your video and voice messages. https://t.co/jqEvy9Vyn7 pic.twitter.com/gq5Z2ntn5PAugust 19, 2020

The tweet did not explain whether the new feature is the same as “Live Caption” but a report on Android Police later confirmed via Google that latest introduction isn’t the same as the feature which serves up captions in real-time for all audio on mobile devices. The Live Caption was introduced by Google late last year.

The new “Captions for messages” feature was spotted in development around end-February. It was also made clear that the audio content that gets transcribed would not be stored by Google and that the enable / disable options would appear under the Message Settings option in preferences.

One a user opens Google Duo voicemails, the captions would start appearing at the bottom of the screen just above the “Call” button. Given that the feature would not be storing any of the transcription data, it could come in handy when one happens to be in a crowded and noisy place and isn’t carrying earbuds or headphones.

The efforts that Google appears to be making on its video-calling bit suggests that it is pretty much in the final stages of creating an ecosystem around this phenomenon that gained importance post the Covid-19 lockdown. While Zoom may have galloped ahead as a work-from-home tool, Microsoft Teams, Facebook and a slew of other local options like Jio Meet have emerged ever since.

We had reported last week about how Google Meet is being seen as a better option in the video calling ecosystem that is targeted at business users. In recent months, Google has been pushing it to consumers too, as it tries to take a bite of Zoom’s market share.

Given that the business-focused G Suite that holds Duo, Messages and the Android phone app are managed by one team now headed by Javier Soltero, there is general consensus that the Meet and Duo should not co-exist. And Duo hadn’t really taken up the video-meeting space, having been originally positioned as Google’s answer to the Apple’s Facetime. Of course, this doesn’t mean that the curtains would be rung down on Google Duo any time soon, given this latest development.

With the Pixel Buds already garnering some interest and Google all set to launch a 5G-enabled phone, it could also be getting ready for a global push for Google Stadia, which has limited its appearance in select geographies thus far.

Looks like it is going to rain features around the video tool for some more time, though Google seems to be having fun keeping us guessing whether it is going to be the Meet or the Duo that wins the race.