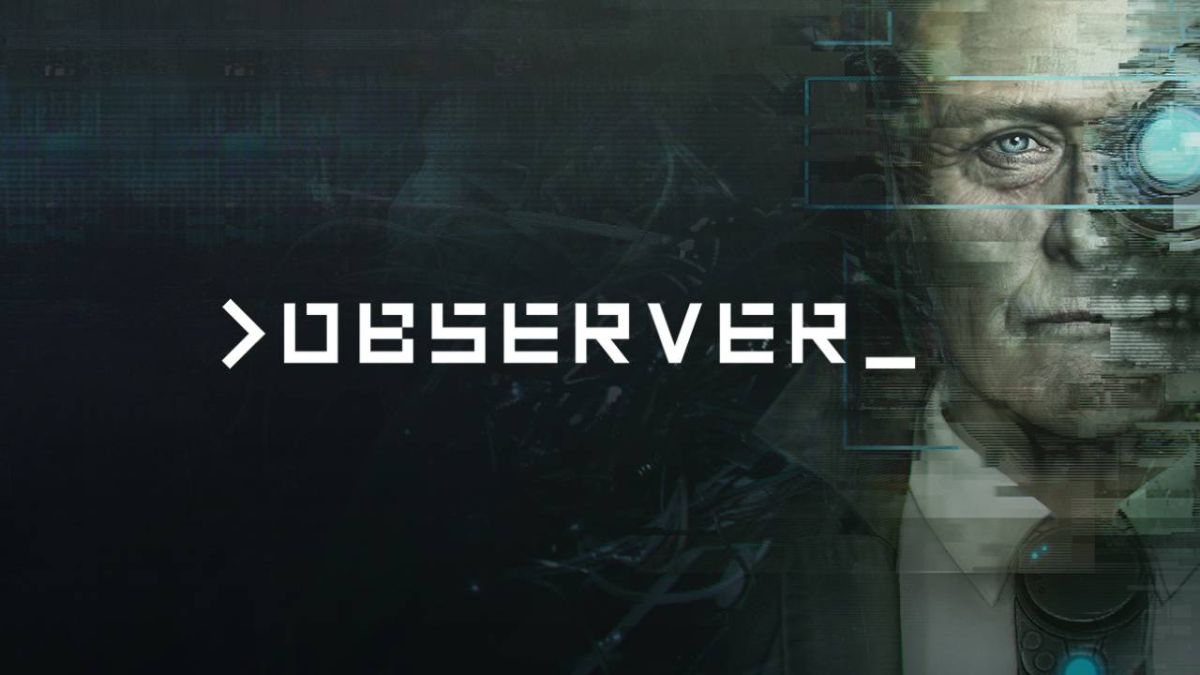 We all know that the PS5 and Xbox Series X are seriously powerful consoles, but it would be fair to say that we still haven’t seen how all that graphical horsepower will truly benefit games.

Sure, we’ve seen some exciting looking exclusives, such as Spider-Man: Miles Morales, and some less impressive ones such as Halo Infinite, but neither has done an adequate job of truly showing how the new consoles actually make games look better.

Thankfully, Bloober Team, the developer of Observer: System Redux, have finally shown us what the PS5 and Xbox Series X can do, and it’s very impressive indeed.

In the video below, we see a like-for-like comparison of how Observer currently looks on the PS4 and Xbox One, and how the new System Redux version taps into the power of the next-gen consoles.

The technical improvements show that even a game that wasn’t originally designed with the PS5 or Xbox Series X hardware in mind can look spectacular, and how new graphical techniques such as ray tracing can have a significant impact on the visual fidelity of a game.

Observer: System Redux, which also improve various character models and includes new story content, will release on PS5 and Xbox Series X this holiday. We’re still waiting for a firm release date and price for either next-gen consoles, though we do know the Xbox Series X will release in November 2020.

Get the best Sony PlayStation 5 pre-order deals before anyone else!

As soon as the PlayStation 5 is available to pre-order, we’ll email you with all of the best deals and bundle offers. It’s possible the first wave of products will sell out quickly so get your pre-order in ahead of the queue!