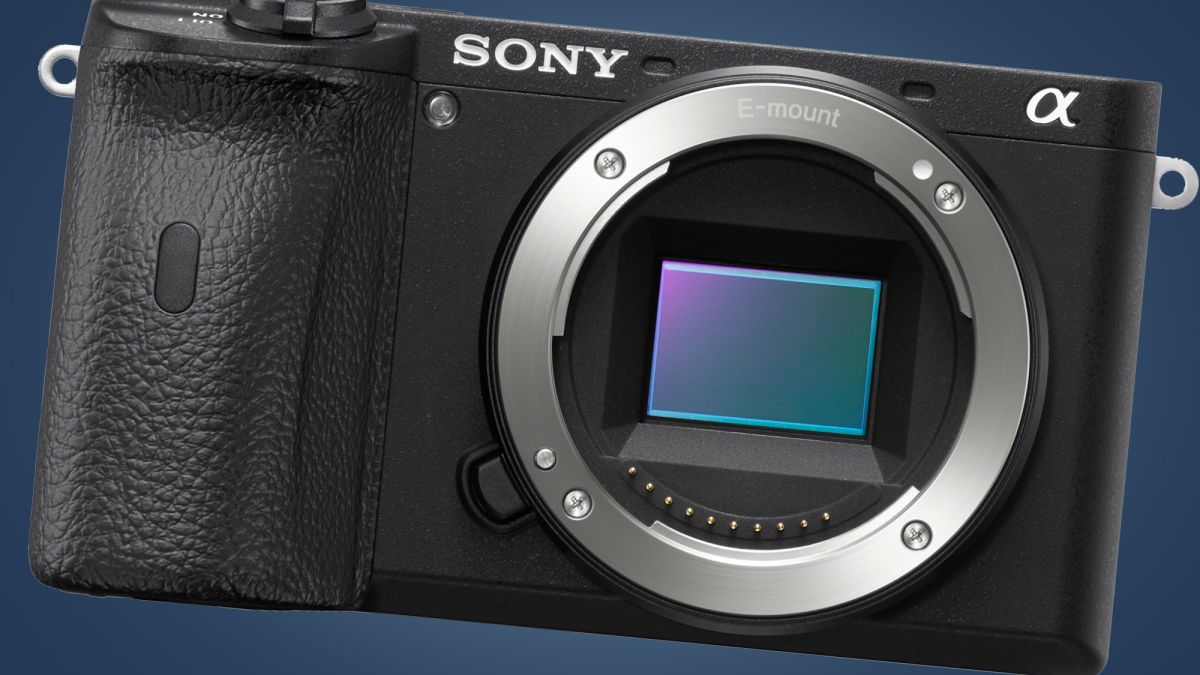 Whispers of a brand new entry-level Sony full-frame mirrorless camera have been doing the rounds for a while now, although very little is known about its specs and features.

We’d previously heard that the Sony A5 would have a very different design as compared to the current crop of Sony full-frame mirrorless cameras, and the latest report from Polish publication Optyczne seems to second that.

According to the new leak, the A5 will have a similar body to the A5xxx and A6xxx series APS-C snappers – meaning a more compact body and a tilting rear LCD touchscreen (rumored to be similar to the one used in the new Sony A7S III).

Optyczne claims that the grip will be “big” and that the A5 will feature a “retractable” viewfinder. Previously it was rumored that the A5 wouldn’t feature an EVF – possibly to keep costs down – but actually having one puts it more in line with other traditional full-frame mirrorless cameras. How the retraction mechanism will work is as yet unclear, but this is definitely interesting.

The EVF will supposedly have a resolution of 2.3 million dots, putting it on par with the Sony A7 III – the company’s most affordable full-frame camera right now.

We still have no idea what resolution to expect from the A5, although previous rumors have suggested we’ll likely get a 24MP full-frame sensor. While we’re not expecting there to be sensor-based image stabilization on the A5, Optyczne is suggesting there will be “matrix stabilization” – a different system to the traditional optical IBIS mechanisms we see in most stabilized cameras. How this will work remains to be seen.

Other rumored specs include a 5fps burst speed (which isn’t too bad for an entry-level snapper) and 4K video with a top frame rate of 60fps. The latter, however, will be cropped, so if you’d like to use the full width of the sensor you’ll likely need to drop down to 24fps or 30fps.

Seconding the previously rumored price tag, Optyczne reiterates that the A5 will likely be quite affordable at about the $1,000 mark (roughly £750 / AU$1,379 at current conversion rates), making it a very enticing camera indeed.

The A5 is rumored to arrive in September, so we may not have long to wait to see what this beginner mirrorless camera has to offer that makes it stand apart from the crowd.