JD.com’s 1-year-old health unicorn to get $830M from Hillhouse 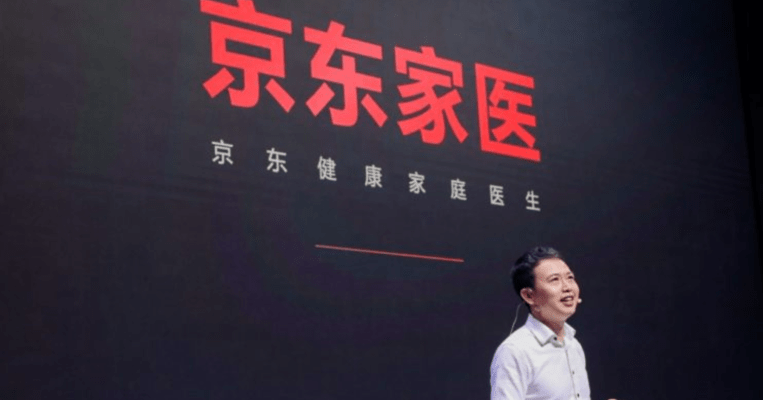 In recent years, China’s online shopping titans have been muscling into the prescription drug market. When JD.com, Alibaba’s archrival, realized the health market spans well beyond retail, it spun out its healthcare unit into a subsidiary last May for a potential initial public offering. That startup, JD Health, gained a staggering valuation of $7 billion fresh off its $1 billion Series A round in November.

In less than a year, another massive check is on its way as JD Health announced it has entered into a definitive agreement with private equity firm Hillhouse Capital, which plans to shell out over $830 million for the infant company’s Series B financing.

The deal with Hillhouse, an early backer in JD.com and an aggressive pursuer of opportunities in healthcare, is expected to occur in Q3 this year. JD.com will remain the majority shareholder upon the transaction.

The health unit is yet another effort from JD.com, the closest Amazon equivalent in China for its control over the supply chain, to branch out of online retail. JD.com also oversees an independent fintech subsidiary and a separate logistics business, both of which have plans to go public.

Alibaba has made a similar move into the healthcare sector with its part-owned Alibaba Health, a Hong Kong-listed firm with a current market cap of about $34 billion.

The company’s earnings report sheds some light on the breadth of its reach: annual active consumers of its online drugstore exceeded 190 million as of May, with recent growth sparked by the pandemic.

It’s unclear how many users JD Health has amassed for its online pharmacy, the ‘main business’ of the company according to its CEO, but it has disclosed stats on other segments. Since the COVID-19 outbreak, over 1.7 million patients have used its diagnosis service, which now sees over 100,000 inquiries every day. JD Health’s latest pledge, announced this week, is to construct an online family doctor service to target as many as 50 million Chinese families.