Asus ZenFone 7 is coming very soon, and it might have a familiar design null 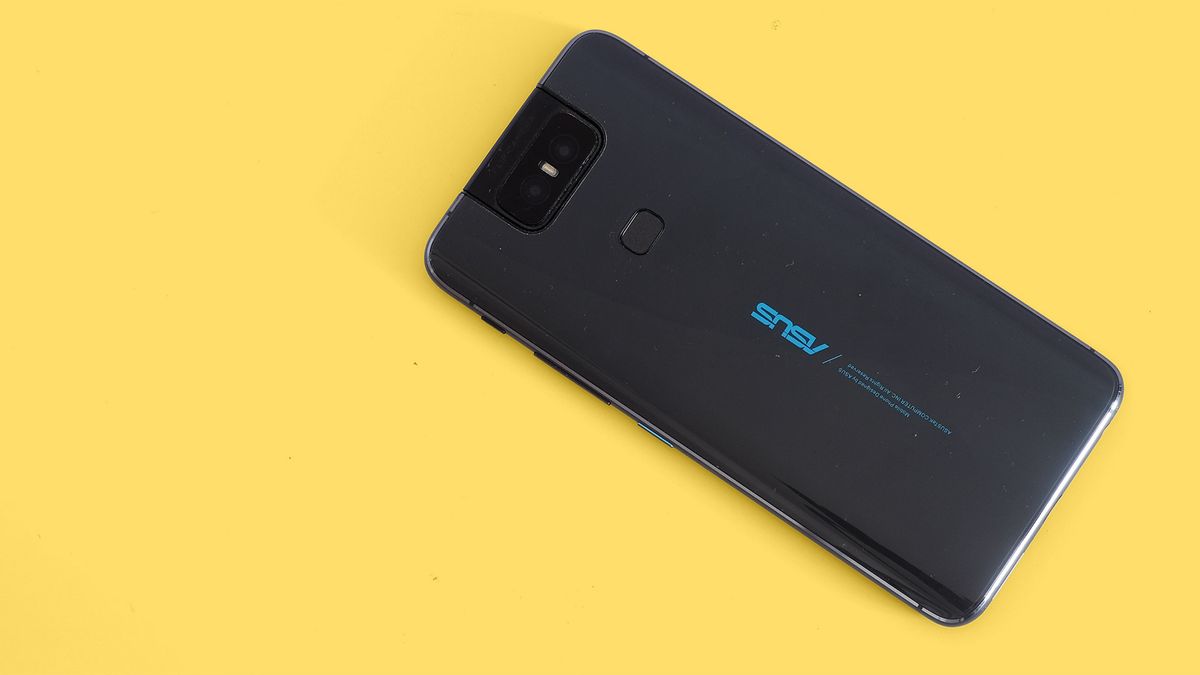 Just a few weeks after the launch of the ROG Phone 3, Asus is teasing the launch of its flagship ZenFone 7 series. The company’s Taiwan YouTube channel shared a scheduled event video indicating that the launch will be on Wednesday August 26.

We’ve also seen Asus teasing the phone on Twitter, with the Asus Twitter account in Germany adding a “flip your world” (“flip deine welt”) hashtag that makes us think the ZenFone 7 will adopt the same swivelling camera design as the ZenFone 6 that preceded it

From what we can tell from Asus’ short hype campaign so far, it looks as though the ZenFone 7 will largely be keeping to last year’s design: so the flip-up camera that gets out of the way when you’re not using it, and a no-notch design.

Based on recently spotted regulatory filings, the ZenFone 7 is going to arrive boasting a 6.7-inch display, which is even bigger than the 6.4-inch ZenFone 6 – though if Asus has managed to shrink the bezels then the device might not be that much larger overall.

There’s also been speculation about more powerful versions of the device – we could see as much as 16GB of RAM and 512GB of storage offered on some of the ZenFone 7 models.

All will become clear at the official launch event on August 26. It appears that Taiwan will be the first market to get the flagship series, but we’re expecting other Asian regions and Europe to follow soon after.