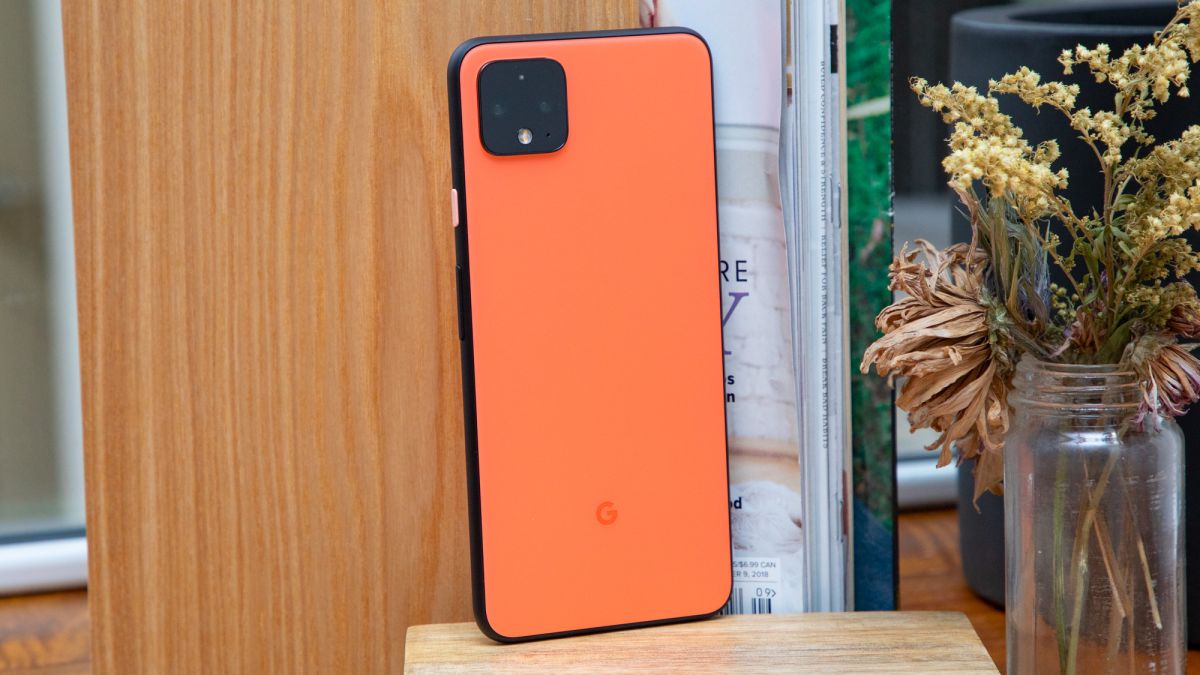 With a few exceptions, Google Pixel phones arrive in pairs, with a ‘standard’ and ‘XL’ model released together, with no differences other than size and battery capacity. However a new rumor says the Google Pixel 5 will only come in the XL size, with no ‘standard’ model.

This comes via Twitter user @ImjustsayingJC, who doesn’t have a track record of leaking major pre-release information on phones – we’ll come back to this – so we’d certainly take the leak with a pinch of salt for now.

According to the leak, the phone – which would presumably just be called the Google Pixel 5 – will have the Snapdragon 765G chipset, will cost $699 (which converts to roughly £530 or AU$980), and will have an in-screen fingerprint sensor instead of using facial recognition like the Pixel 4 phones.

We’ve heard the Snapdragon 765G claim before, so that has some semblance of likelihood, but other than that all of this information is new to us – and it may serve as a cautionary tale when it comes to which leaks to take seriously.

-According to information I have been provided….Google Pixel 5 expected to come in only XL variant with 765G variant priced at $699August 12, 2020

We’ve not seen leaks from @ImjustsayingJC before, and given that their Pixel 5 leak Tweet is the only one of theirs we can find that’s had lots of engagement, they don’t seem to be a prolific leaker at all.

This lack of a track record means we have to take what they say with so much salt that it could give us heart problems – there’s no indication that they have any valid insider sources, or any way of obtaining legitimate information.

The wording of the tweet backs that up: “according to information I have been provided” and “expected to come” are both hedges that make the leaker seem uncertain of the information.

It’s quite possible we’re wrong, and that the Google Pixel 5 really will come out in just an XL version – if so, we’ll look forward to having another leaker to pay attention to.

It’s also possible, though, that this is simply a case of something we see frequently in tech world: people making big claims about upcoming products to attract social engagement, despite not actually having the information they claim.

For this reason it’s worth really scrutinizing new leaks from unproven sources, so that you don’t get excited for something that’s unlikely to materialize.

Either way, when it comes to the Google Pixel 5 we’ll find out around October, because that’s when the launch is expected. Stay tuned to TechRadar in the run-up to that, as we analyze all the new information that comes our way.