Google is making it easier to create apps using Chromebooks 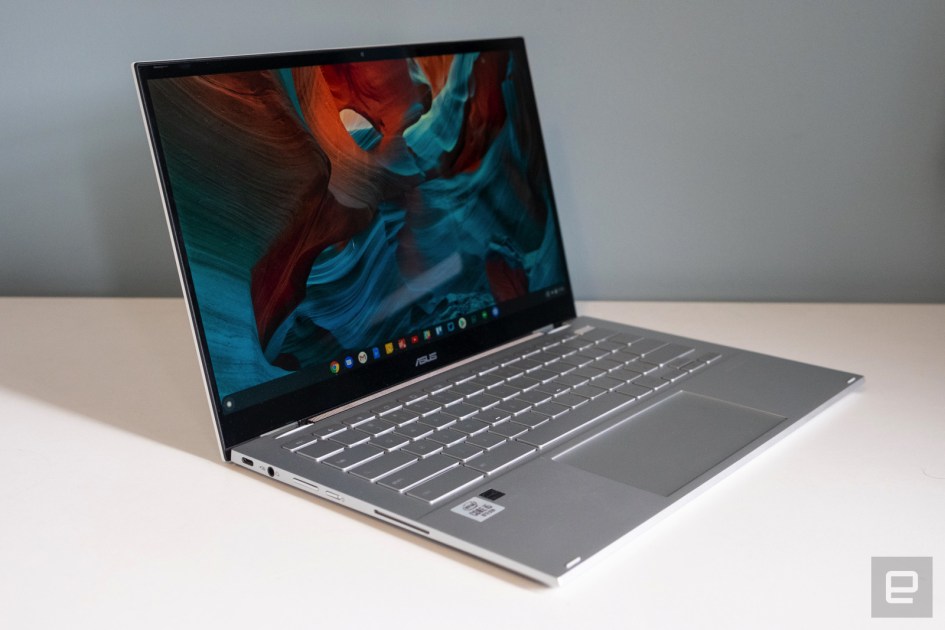 ChromeOS.dev also has customizable Linux terminals, which have integrated tabs and shortcuts, along with adjustable backgrounds, frames, fonts and cursor colors. Google added full Linux app support to Chromebooks in 2018.

Developers from Google, Chrome OS and the wider community will offer advice on making apps and delve into some challenges of creating them. You’ll find layout and user experience guidelines there, with tips on user interface components and navigation. The project itself is a progressive web app that you can access offline. ChromeOS.dev is also open source, so you can see how the Chrome OS team built it.

It appears to be a useful resource for folks who are just getting started in development, while making Chromebooks a more viable option for making apps for a variety of platforms. ChromeOS.dev is now available in English and Spanish. Support for other languages is on the way.