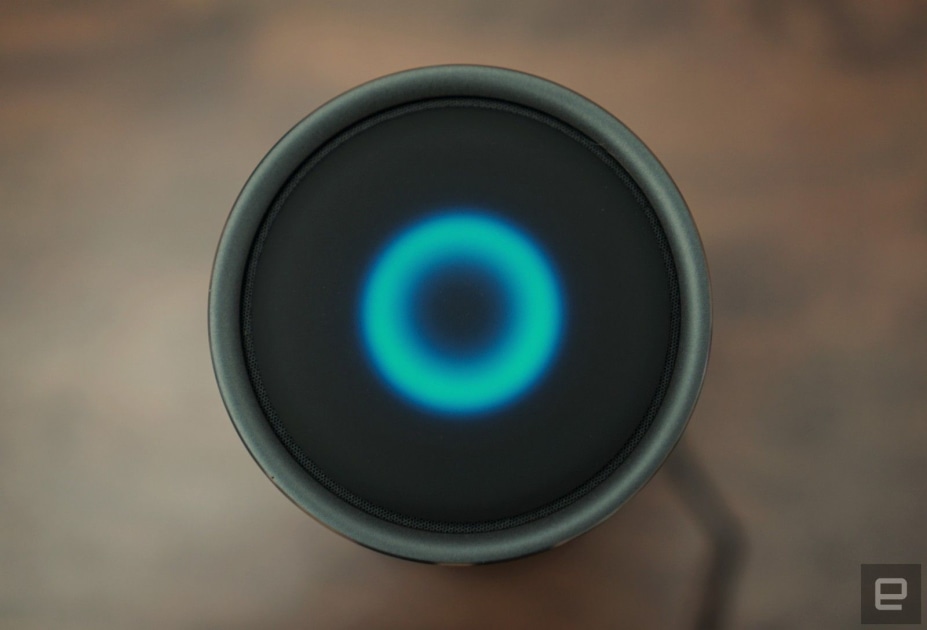 Microsoft’s plan for Invoke speakers is likely to cause the most resentment. The company will push a firmware update to the smart device to turn it into a Bluetooth speaker. “The firmware update will be delivered automatically to devices connected to WiFi within six months of its release,” the company said.

As an olive branch to Invoke owners, Microsoft plans to send them $50 gift cards. To be eligible, you’ll have to have used your Invoke speaker to ask something of Cortana between July 31st and before today’s announcement.

As mentioned above, Microsoft also plans to remove the current iteration of Cortana from its first-generation Surface Headphones in early 2021. Once the change goes through, you’ll still be able to use the digital assistant, but only through the integration that comes with Outlook Mobile. First-generation Surface Headphones owners can get a $25 gift card.

“We’ve spent a lot of time thinking through this transition and understand that these changes may be disruptive to some of our customers,” the company said.

As The Verge points, the changes mark another step in Cortana reinvention as a productivity-focused digital helper. Cortana isn’t going away, but Microsoft is tweaking the software to better compliment apps like Outlook and Teams. In doing so, the company likely hopes to carve out a niche for the digital assistant away from the likes of Assistant and Alexa. Of course, all of that is small consolation if you bought into the company’s original vision for Cortana.