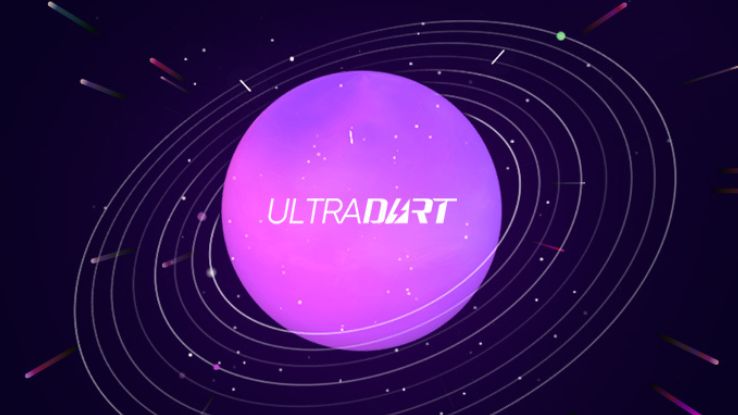 The smartphone charging speeds are breaking new barriers every year. A super-fast charging smartphone is not only convenient for the users but, it is also a USP for the manufacturer. Realme has unveiled its 125W UltraDart charging solution in China today.

So how fast a 125W UltraDart charger can charge your phone? Well, it can charge a 4,000mAh battery up to 33% in just 3 minutes, which is probably the fastest one around. During the charge cycle, Realme claims that the temperature will be kept under 40-degree celsius all the time and there won’t be much of a heating issue.

Realme uses a new parallel three charge pump fast charging technology to achieve this speed. The SuperDart charging solution will support quick charge, power delivery, and programmable power supply protocols. The device should be able to charge from zero to full in around 20 minutes with this new technology.

A new Realme flagship smartphone with this 125W SuperDart support will be unveiled in August, the company confirmed. The upcoming phone will also be 5G enabled, which could mean that the device is powered by the Snapdragon 865 chipset.

Along with the new charging solution, Realme also unveiled a 50W mini-charger and 65W SuperDart chargers.

Realme started off with 20W fast charging called Vooc, which was followed by 30W Vooc 4.0, and then its flagship phones featured 50W SuperVooc and 65W SuperDart chargers and now finally, it has announced UltraDart 125W charging solution.

Realme is a brand that is known for its aggressive pricing. It will be interesting to see how its 125W smartphone will be priced.