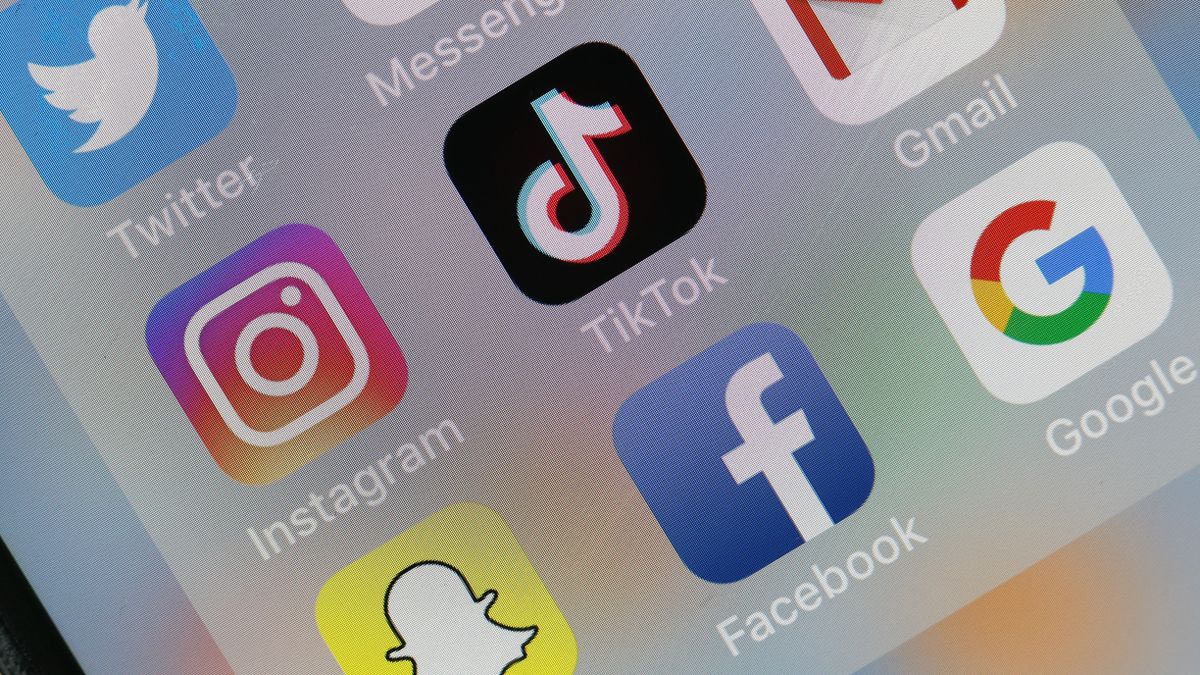 The Indian government has announced a ban on 59 Chinese apps, including hugely popular social media platform TikTok, over data and privacy concerns.

The decision was made to prevent Indian users installing a number of popular Chinese apps and services such as WeChat, Weibo, Baidu Translate, UC Browser and more on both mobile and desktop as tensions between the two countries continue to rise.

India’s Ministry of Information Technology announced the ban in a press release in which it explained that stealing the data of its citizens poses a risk to the country’s security, saying:

“The Ministry of Information Technology has received many complaints from various sources including several reports about misuse of some mobile apps available on Android and iOS platforms for stealing and surreptitiously transmitting users’ data in an unauthorized manner to servers which have locations outside India. The compilation of these data, its mining and profiling by elements hostile to national security and defence of India, which ultimately impinges upon the sovereignty and integrity of India, is a matter of very deep and immediate concern which requires emergency measures.”

The Indian Ministry of Information Technology also revealed that it had received an “exhaustive recommendation for blocking these malicious apps” from both the Indian Cyber Crime Coordination Center and the Ministry of Home Affairs.

The ban on the 59 apps is aimed at safeguarding the privacy of 1.3bn Indians though the move comes during a nationwide call to boycott Chinese products and services following the recent border clash between the two countries.

The Indian government also recently made it mandatory for sellers to list the “Country of Origin” when listing their products on the country’s e-Marketplace which could deter customers from purchasing goods made in China. Other e-commerce companies including Amazon and Flipkart have decided to follow in the government’s footsteps by requiring sellers to include the country of origin in their listings.

While the ban itself has yet to be enforced in India, it could have a major impact on China’s Digital Silk Road ambitions and even lead other countries to ban apps such as TikTok and WeChat. In fact, US senators have already called for an investigation into how TikTok collects user data and censors certain topics.