BIll Taranto Contributor
GHI Fund President Bill Taranto has spent more than two decades in the healthcare industry and has 15 years of experience in healthcare investing. In addition to his venture investing knowledge, Bill has decades of management operations experience.
More posts by this contributor

When the going gets tough, it’s common for some corporate VCs to head for the hills.

Today, it’s a narrative that’s emerging again amid the COVID-19 crisis. Global corporate venture deals fell from a total of 580 in April/May of 2019 to 486 in the same period this year, according to Global Corporate Venturing.

However, institutional VC deals are also headed for a decline, with PitchBook anticipating a drop in transaction volume over the next several quarters, as well as a downturn in valuations. 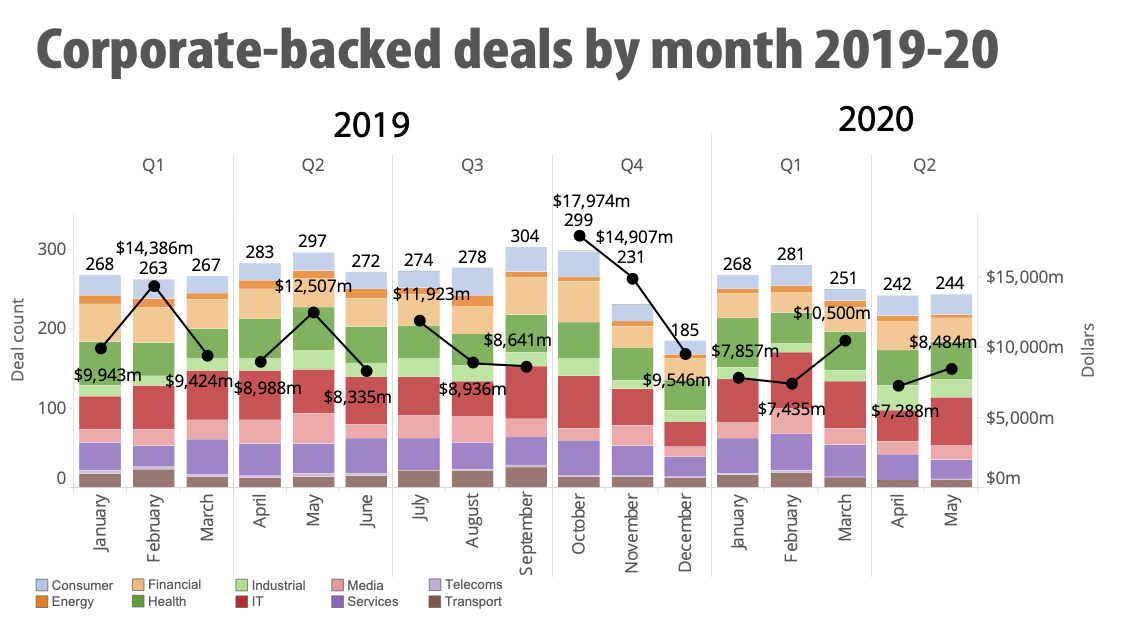 It remains to be seen how it will play out this time, but I believe corporate venture capital (CVC) will not only stick around, but also be a vital part of the innovation ecosystem going forward.

I know that Merck Global Health Innovation Fund (MGHIF) remains fully committed to “doing” venture. Now, more than ever, health innovation is vital. Second, we understand that many of today’s most successful companies were funded in times of uncertainty. In fact, to put our money where our mouth is, we’ve recently completed two spinouts, three follow-on investments, and two new deals in 2020 — all since COVID hit. We intend to increase that pace going forward in 2020 and beyond.

It hasn’t been easy. It’s hard to do venture when you can’t venture out into the world, meet founders and do diligence the way we did in the past. But it is possible, if you do some innovating of your own and set up a smoothly functioning system to do CVC virtually.

Here’s how we’ve done it.