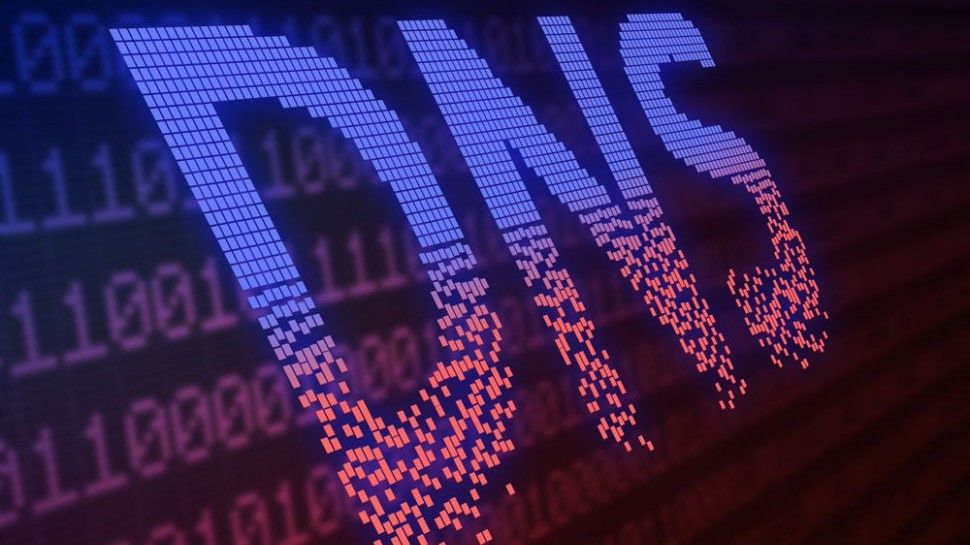 Apple recently announced that the next versions of iOS and macOS will include support for handling encrypted DNS communications.

In a presentation at WWDC 2020, the company said that when iOS 14 and macOS 11 release this fall, both operating systems will support DNS-over-HTTPS (DoH) and DNS-over-TLS (DoT).

When a user visits a website, their browser sends domain name system (DNS) queires to DNS servers which translate domain names into IP addresses. Traditionally these queries are not encrypted and sent in clear text which has allowed third parties and even Internet Service Providers (ISPs) to snoop on the websites users visit online.

By using DoH or DoT, web browsers and apps can make DNS queries and receive DNS responses in an encrypted format and this helps prevent unwanted tracking online.

Apple will add new functions and features to its app development frameworks to allow developers to either create new apps or update their existing apps to use either DoH or DoT to encrypt DNS traffic.

According to Apple software engineer Tommy Pauly who gave the presentation, developers can create apps to apply DoH or DoT settings to the entire operation system, to individual apps or to an app’s selected network requests.

Developers will also be able to write “rules” to enable support for encrypted DNS communications only in certain situations or contexts. For example, encrypted DNS could be turned on when a user leaves their corporate network and switches to mobile data while away from the office or traveling.

If for some reason a network provider decides to block encrypted DNS communications on their network, Apple is planning to warn users with a message that explains that the names of websites and other servers their device accesses on that network could be monitored and recorded.

The addition of encrypted DNS is great news for iPhone, iPad and Mac users though Apple is a bit late to the party as Mozilla, Google and Microsoft already support encrypted DNS communications in their respective software.