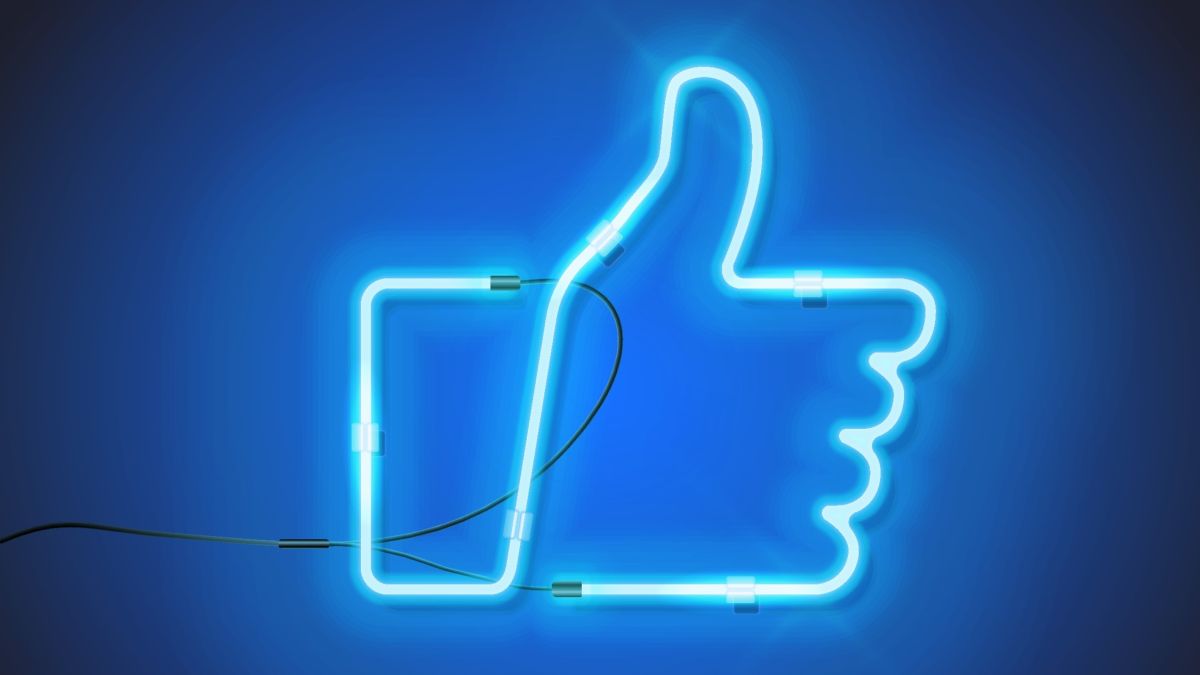 Users of iOS (and possibly iPadOS) are finally joining the Facebook dark mode party – it’s been confirmed that the option is now slowly rolling out to Apple’s mobile devices, though you might not have it just yet.

Facebook confirmed to SocialMediaToday that “a small percentage of users” can now activate dark mode for iOS, with numerous tweets backing that up. It’s not clear whether or not you need to be running the iOS 14 beta to be able to see it.

Android users have been testing dark mode since the start of the year, though it still hasn’t made its way out to everyone yet – it remains to be seen if dark mode will go live for everyone on Android and iOS at once. If it’s available on your device, it should be under the Settings & Privacy menu.

Dark mode has also made its way to Facebook on the web, though again it hasn’t reached everyone yet – here are the instructions for activating it in Chrome if you’re not seeing it as an official option on the main menu.

Considering dark mode has been embraced by so many apps in recent months, it’s strange that Facebook is lagging behind. To be fair to its engineers though, they did get around to adding it to Facebook Messenger last year.

Last year also saw a system-wide dark mode officially launched for iPhones, with the arrival of iOS 13. It’s possible that Facebook dark mode will appear for everyone with iOS 14 later in the year.

Until then you’ll have to play the waiting game to get dark mode on your iPhone or iPad. The only other option is to enable the different look in Chrome for iOS or iPadOS – we’ve got instructions on how to do that here.

Besides turning on dark mode at the system level for Android and iOS, you can also find the setting in a host of individual apps, including YouTube, Instagram, Twitter and the Google search app.