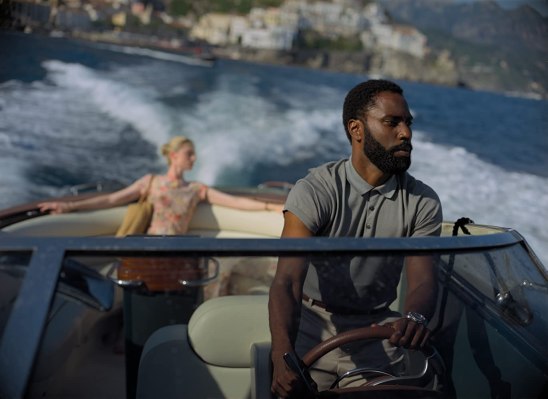 Set for a late-July release, Tenet has been viewed an important bellwether for Hollywood. After all, director Christopher Nolan has long been a surefire blockbuster machine, courtesy of films like the Dark Knight Trilogy, Inception and Interstellar. The mysterious thriller will be a clear test of whether audiences are willing to brave the indoor theater experience, even as COVID-19 remains an on-going in much of the world.

This week, Warner Bros. announced that it has decided to push the film to August 12, as several states have seen an increase in cases. This marks the second two-week delay for the film, which was initially set for a July 17 release.

“Warner Bros. is committed to bringing Tenet to audiences in theaters, on the big screen, when exhibitors are ready and public health officials say it’s time,” the company said in a statement offered to the press. “In this moment what we need to be is flexible, and we are not treating this as a traditional movie release. We are choosing to open the movie mid-week to allow audiences to discover the film in their own time, and we plan to play longer, over an extended play period far beyond the norm, to develop a very different yet successful release strategy.”

Warner Bros. isn’t the only major studio to get cold feet. Disney is also expected to push the release of Mulan, which was set for a week prior to Tenet. The news come as states like Florida and Texas slow reopening amid new record infection numbers. New York State also recently pulled movie theaters from its list of Phase 4 reopenings, alongside other risky establishments like gyms and malls.

All of this presents some important existential questions for theaters, large and small. We’ve reached out to AMC, which plans to open hundreds locations on July 15 (now with mandatory mask requirements, for what it’s worth). Theaters will likely be forced to rely on smaller films, titles that have already debuted via VOD and older movies. Take Jurassic Park. The nearly 30-year-old film raked in $517,000 over the weekend, putting it at the top of the North American box office.

We’ve reached out to AMC for comment on how this news will impact its plans to reopen.