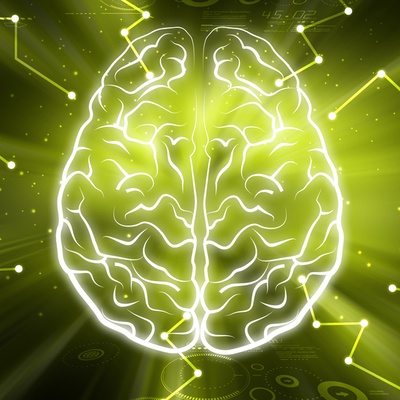 Senate lawmakers Tuesday introduced legislation that would beef up the Defense Department’s artificial and cybersecurity capabilities.

Introduced by Sens. Rob Portman, R-Ohio, and Martin Heinrich, D-N.M., the Artificial Intelligence for the Armed Forces Act would change how the Pentagon recruits and retains top cybersecurity and AI talent. The bill would require the defense secretary to “develop a training and certification program to better enable” the Pentagon’s human resources workforce to recruit AI and cyber talent. In addition, the defense secretary would be required to issue guidance on how the Pentagon could make better use of existing direct hire authorities to onboard AI talent.

“The American military should utilize every tool available, including artificial intelligence, to carry out its mission. The National Security Commission on AI has done great work researching how to make the United States more competitive and capable when it comes to AI. But their work is only half the battle,” Portman said in a statement. “This bipartisan legislation builds on the Commission’s efforts to strengthen the AI capabilities of our military by enabling the increased hiring of AI and cyber professionals.”

The bill also increases the importance of AI through several governance changes. The bill ensures the director of the Joint Artificial Intelligence Center—the office that coordinates the Pentagon’s AI efforts—is a three-star equivalent. In addition, the JAIC director would report directly to the defense secretary under the legislation.

“As advances are made in artificial intelligence—and as foreign adversaries threaten ethical, safety, and privacy standards—there is a clear need to ensure the Department of Defense has the leadership and workforce needed to excel in AI,” Heinrich said in a statement. “We must make sure DoD is using the tools at their disposal to recruit the next generation of AI professionals and give them the authority they need to hire experts in the field.”