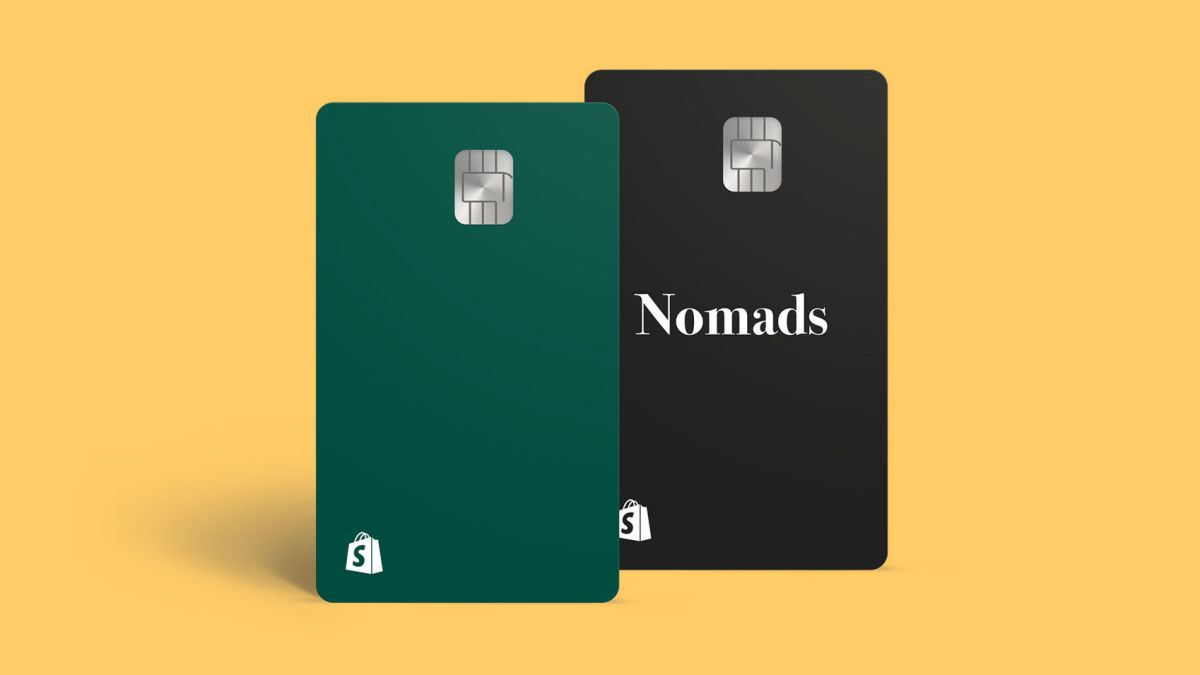 Shopify has unveiled a raft of new finance, retail and shipping updates for its e-commerce platform at a virtual even dubbed Shopify Reunite.

The headline product is Shopify Balance, a business account, debit card and rewards combination that will include a new area found within the Shopify merchant admin workspace. It will allow merchants to get a clear overview of their cash flow as well as let them pay bills, track expenses and make changes to the direction of their business.

The Shopify Balance card aspect is comprised of both physical and virtual cards that merchants can use for accessing their money, via mobile or online as well as at ATMs. The service comes with no monthly fees or minimum balance requirements and will be launched in the US later this year.

During research, Shopify found that two in five merchants are currently using their personal bank accounts and cards for business. This means they’re combining the two, making it difficult to measure the financial health of their business. Shopify Balance has therefore been designed to close that gap.

Shopify has also added Rewards to its portfolio of products, which will allow it to offer merchants cashback and discounts for business spending, such as shipping and marketing.

Meanwhile, Shop Pay Installments is a ‘buy now, pay later’ product aimed at giving merchants more choice and payment flexibility by allowing consumers the option to split purchases into four equal payments over time. It will be interest-free, have no additional fees and be available to US merchants eligible for Shopify Payments.

Another new product comes in the shape of Local Delivery, which is aimed at merchants globally. It will let them define a local area for order fulfilment with business owners being able to make use of its Shopify, Shopify POS and Shopify Mobile products to make close-to-home deliveries.

Shopify also revealed updates for its Fulfilment Network, which launched in 2019 after the company opened its first research and development hub in Ottawa to trial new robotics and ordering technologies.

The Covid-19 crisis has driven Shopify to add extra features and functionality to its products, including its online store capabilities due to increased demand from existing and new users.

Tweaks include the option to collect tips at checkout, while Shopify has also released a new one-page theme called Express that enables merchants to get online super quickly. In addition, selling gift cards is now available to all merchants.

The new features are a supplement to Shopify’s recently announced Shop, a direct-to-consumer app and personal shopping assistant. Meanwhile, a forthcoming Shop Channel will let merchants control how their brand appears online.

The Canadian company had expected to host the fifth Shopify Unite event in Toronto earlier in the month, but had to cancel due to the ongoing Covid-19 outbreak.