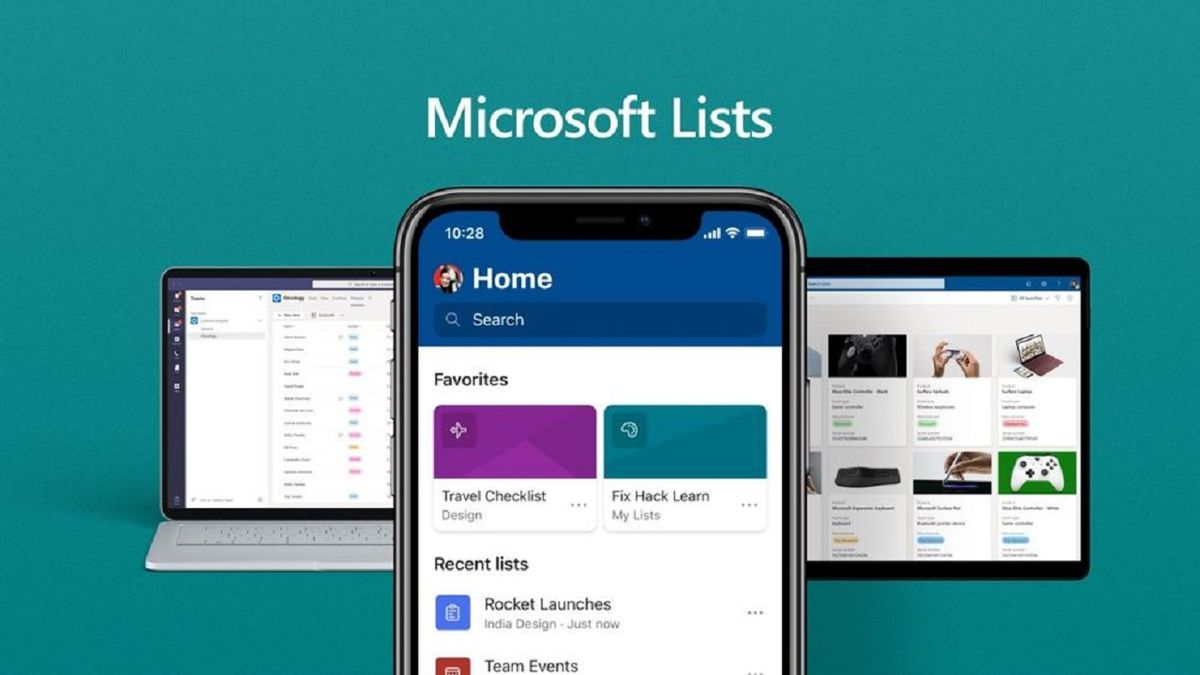 Microsoft has announced the launch of Lists, a new app that forms part of Microsoft Teams to help enterprises track information flows across multiple processes.

Lists is a part of the Microsoft 365 productivity cloud that assists in work management within teams. The app, available for Microsoft 365 business plan users, allows teams to track relevant issues internally as well as with others.

Built on the Sharepoint platform, the app is similar in many ways to SharePoint lists. However, in its existing form, Microsoft Lists comes with several innovations and is more than a “to-do” service, instead being designed as a smart information tracker that allows lists to be created or imported.

The app, billed as a competitor to cloud collaboration services Trello and Airtable, also provides several templates for creating lists.

Using these templates, users can create lists to manage assets, contacts, and track issues. In addition, Microsoft Teams users can avail of the chat facility to discuss items on the lists, with the new app available both as a mobile app and on the web browser.

Since Lists is a part of Microsoft 365 and is targeted at business, it comes packed with enterprise-grade security features. Additionally, the app is capable of importing data from an existing list that could be on an Excel sheet and formats from older lists could also be copied.

There are four default views that the Lists app provides – calendar, grid, gallery, and standard lists for the purpose of display.

Microsoft says it is set to roll out Lists later this summer, and will provide more information on the service soon.