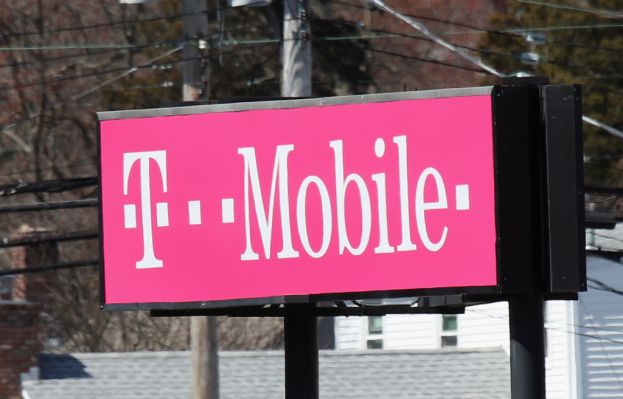 SoftBank Group Corp. is currently seeking buyers for about $20 billion of its shares in T-Mobile US, according to reports in the Wall Street Journal and Bloomberg. If the proposed sale goes through, its proceeds could help offset SoftBank’s heavy investment losses over the past year.

According to its first-quarter earnings report yesterday, SoftBank’s Vision Fund lost $17.4 billion in value for the year ended March 31, obliterating the $12.8 billion gain the fund recorded a year ago. Earlier this year, the company announced plans to sell up to $41 billion of its assets to increase its share buyback program.

T-Mobile’s merger with SoftBank-controlled Sprint, which was officially completed last month, gave SoftBank ownership of about 25% of T-Mobile’s shares.

Bloomberg reports that under the proposed deal, which could be announced this week, SoftBank would sell part of its stake to Deutsche Telekom AG, T-Mobile’s parent company. Deutsche Telekom currently owns about 44% of T-Mobile’s shares, but would achieve majority ownership if the deal with SoftBank goes through. Softbank would then sell some of its remaining stake to other investors in a secondary offering.

T-Mobile is the United States’ third-largest wireless carrier, after AT&T and Verizon Wireless*, and it has a current market capitalization of about $126 billion, which means SoftBank’s stake is worth about $31 billion, while Deutsche Telekom’s is about $55 billion.

According to the Wall Street Journal, banks including Morgan Stanley and Goldman Sach Group are currently seeking investors for the proposed sale.

TechCrunch has contacted SoftBank Group and T-Mobile for comment.