ExpressVPN will now come pre-installed on all Dynabook laptops 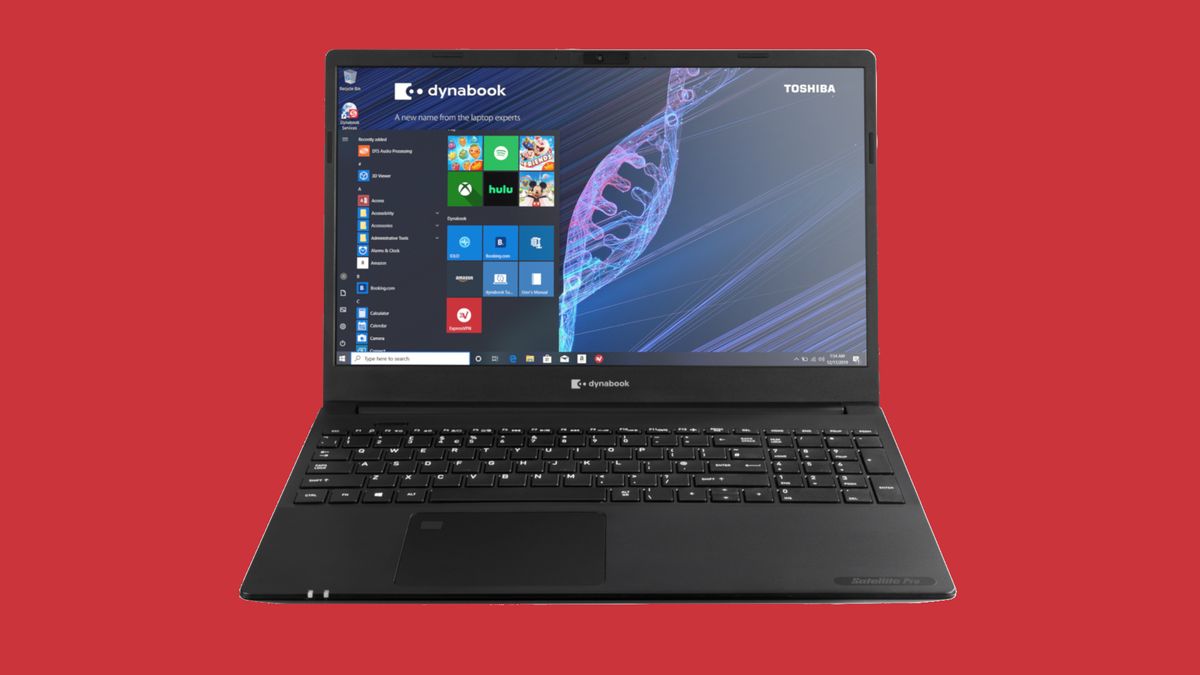 ExpressVPN and Dynabook have announced a new global partnership with the aim of providing all of the PC maker’s users with increased internet protection on their devices.

As part of the partnership, Dynabook will preinstall ExpressVPN on all new and future Dynabook PCs beginning with the new Satellite Pro L50 which launched at the end of last year.

Dynabook users will receive a free 30-day trial of ExpressVPN’s service that will provide them with additional security and privacy protection right out of the box.

This new strategic partnership marks the first time that Dynabook has worked with a VPN provider and in a press release announcing the news, President of Dynabook EMEA Damian Jaume explained why the PC maker chose to partner with ExpressVPN, saying:

“VPNs have become an indispensable tool for internet privacy and security, so we’re excited to bring a safer experience to our users right out of the box through this partnership. We chose to partner with ExpressVPN because they are absolutely unparalleled in the industry when it comes to cutting-edge security, super fast connection speeds globally, and ease-of-use. They share our deep commitment to building a safe and open internet experience.”

ExpressVPN will help Dynabook customers around the world secure their internet traffic and guard their online activity from prying eyes. With just a single click, ExpressVPN provides valuable peace of mind to users, especially when they’re working remotely on public Wi-Fi hotspots in airports, hotels, co-working spaces and more.

Dynabook appointed ExpressVPN as its official partner following a rigorous selection process in which its team conducted thorough tests on the VPN provider’s software.