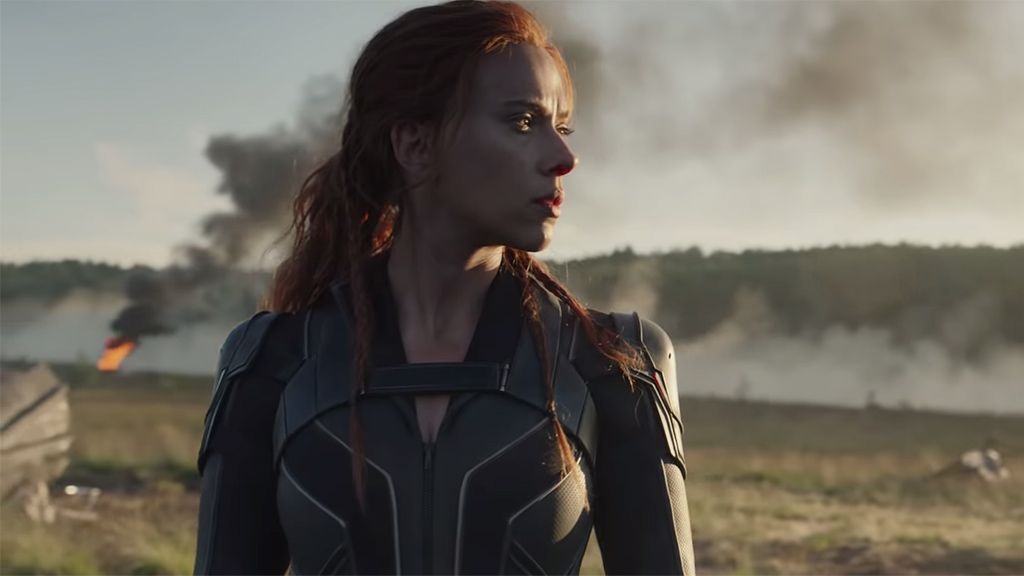 Fresh from receiving two Oscar nominations, Scarlet Johansson’s day continues to get better with the release of an extended ‘special look’ trailer for Black Widow – the upcoming Marvel Cinematic Universe flick in which the actress finally gets her solo lead.

While there’s a fair amount of overlap between this trailer and the official teaser that released back in December, there are smatterings of new footage to be found throughout – most notably a proper introduction to the film’s villain, Taskmaster.

Created by writer David Michelinie and artist George Pérez, Taskmaster first appeared in The Avengers #195 back in 1980. In the comics, the character gained superhuman observation skills and ‘photographic reflexes’ after ingesting a serum which altered his brain chemistry.

This allows him to perfectly mimic the physical movements of whomever he fights, making him an incredible adversary to take on the deadly Natasha Romanoff (aka Black Widow) – a founding member of The Avengers whose skills make up for a lack of superpowers.

All in the family

As an added bonus, the trailer includes additional action involving Melina Vostokoff (Rachel Weisz), Red Guardian (David Harbour) and Yelena Belova (Florence Pugh), a character who goes on to become the next Black Widow in the comics.

A stray observation: in the film’s first teaser trailer, Yelena’s character is introduced in an apartment-set fight scene that sees her and Natasha duke it out in a mirror-like fashion – is it possible that Marvel is planning a switcheroo that would make Yelena this film’s Taskmaster?