Tesla vehicles are getting Stardew Valley 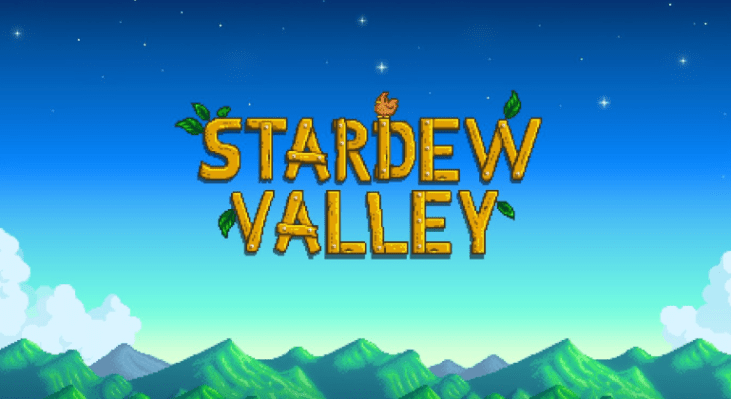 Tesla owners have seen a bunch of games added to their car’s in-dash display over the last few months, from a handful of Atari classics to the painfully hard Cuphead. Next up? The oh-so-sweet farm living RPG, Stardew Valley.

In addition to just being kind of cool, the in-dash games (playable only when parked, because duh) are meant to help Tesla owners kill time while at superchargers. Stardew Valley is… sort of the perfect game for this. Beyond being so charming that it hurts, it’s an absolutely incredible way to burn 30 minutes in the blink of an eye. Oh, you’ve got ten minutes to waste? Why not tend to your crops? Or explore the mines? Or catch some fish?

Word of the addition comes from a Musk tweet:

Musk also mentions a full self driving (FSD) “sneak preview”… which would normally be a headline on its own, except that no one really knows exactly what it’ll entail, or just how much the “preview” will actually include. But it’s coming!

The tweet also mentions “Lost Backgammon”, which I can only assume is a game of backgammon where JJ Abrams continuously throws in all sorts of mysterious new stuff only to end the whole thing without really explaining 90% of it.

Musk doesn’t get specific about when this update will land. Seeing as he calls it the “holiday” update, though, it’ll presumably be sometime soon.