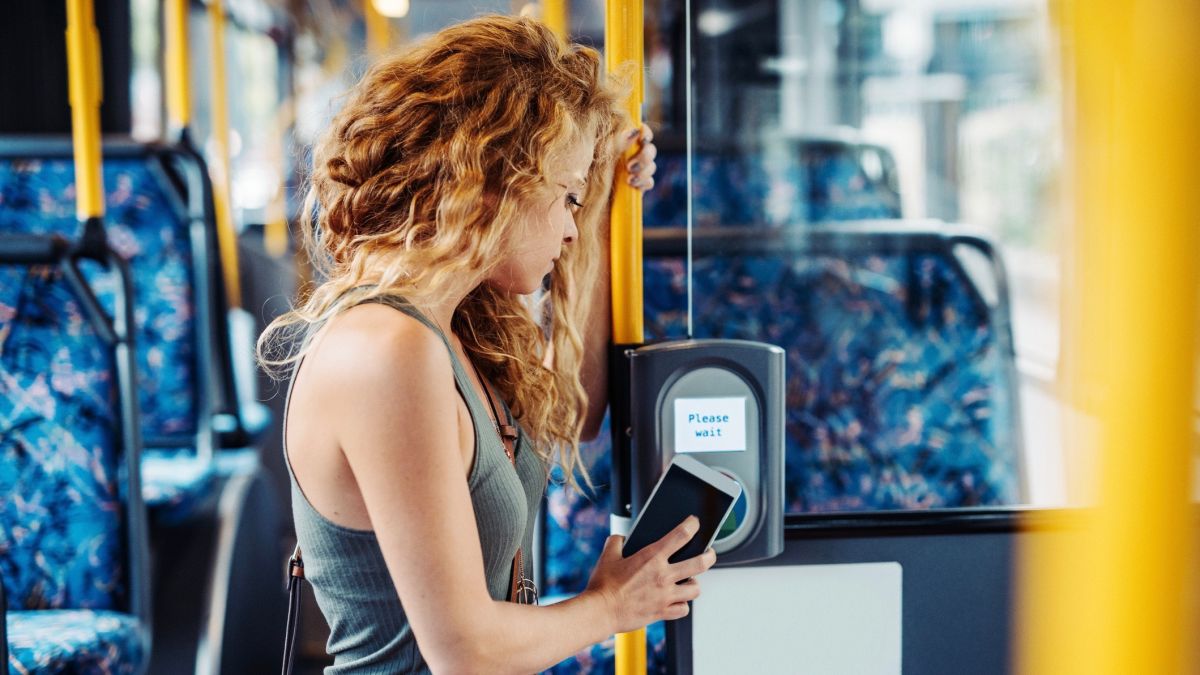 Transport for NSW will be rolling out digital Opal cards for use on smartphones and wearables in 2020, according to a new report by the Sydney Morning Herald.

The NSW government has confirmed it will be trialling the tech next year, and those involved in the test will be able to use their phone or wearable’s digital wallet to pay for all forms of public transport, as well as selected private services such as taxis and Uber, says NSW Transport Minister Andrew Constance.

The digital card will charge users at the same rate for fares and provide the same benefits as using a physical adult Opal card, such as off-peak pricing and daily and weekly travel caps, however it won’t support concession holders initially.

The move follows in step with the Transport Minister’s vision for a future where all modes of transport can be paid for digitally.

It’s unclear exactly what a subscription-style public transport system could look like, but Mr Constance suggested it could involve a regular weekly or monthly fee being deducted from a linked bank account.

“The digital Opal will be used to pay a nominal fee each week or month for unlimited access to all public and private public transport providers.”

While paying for travel through a smartphone wallet or wearable may be great news for some, it does perhaps raise questions about the accessibility of this future for others. Transport for NSW has suggested that users who don’t have digital devices will still be able to travel with their Opal or debit/credit card on the public transport network.