I bought the cheapest laptop with 64GB RAM for just over $800; here’s how I did it 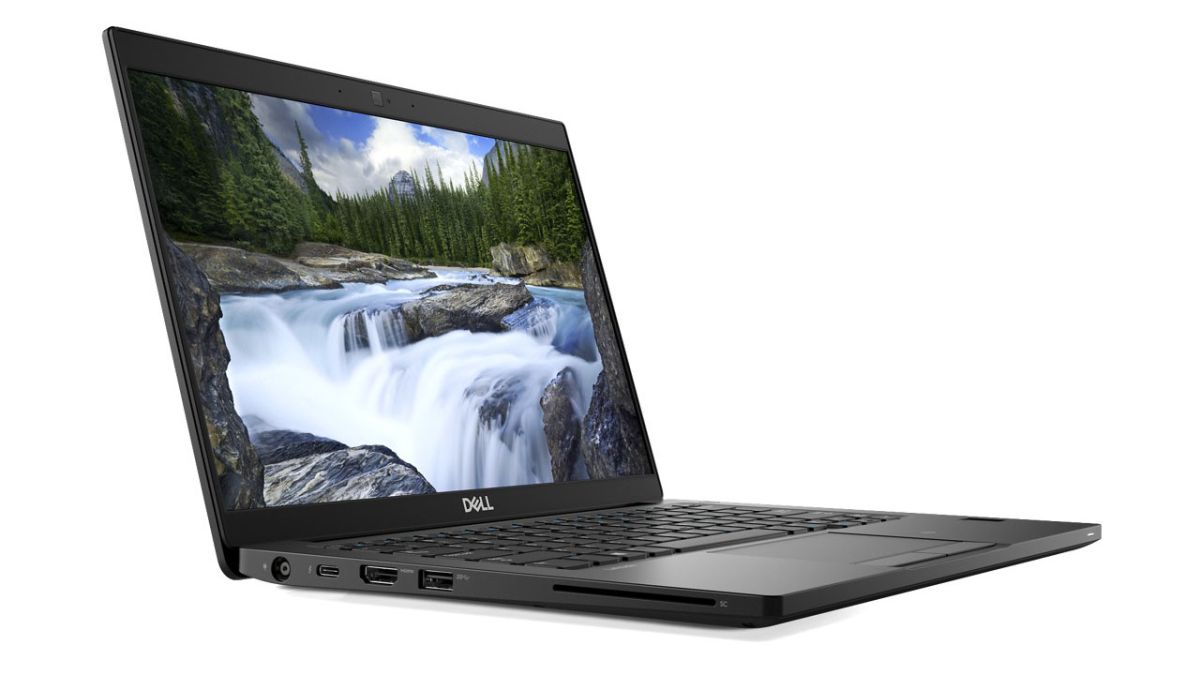 Ultra-portable laptops with mobile workstation features are all the rage ever since Apple unleashed its MacBook Pro 16-inch behemoth earlier this year.

Although no Windows laptop can exactly match Apple’s features, the Dell XPS 15 comes near, and another Dell product, the Latitude 7490, offers something else that might lure prospective power buyers looking for a bargain.

For $789, a massive 67% off list price, you get a business laptop that weighs just over three pounds, with three year onsite warranty, a 14-inch full HD display, a quad Core Intel Core i5 CPU, Windows 10 Pro and a 256GB SATA SSD.

Where the 7490 outranks other portable laptops is that it is eminently upgradable, which we know as purchased one second hand. It has two memory banks so you can upgrade the system memory to 64GB using two 32GB SODIMM; which we did.

Newegg sells a pair of these for $257, so altogether you are looking at an outlay of about $1040, a bargain assuming you can open the chassis and pop the modules in and out; we did it and it took just over two minutes.

We purchased a refurbished Dell Latitude 7490 from Webuy in the UK for £355/$467 with an additional 64GB memory for £260/$341; Webuy provides with two year warranty as standard but the laptop we purchased came with two-year Dell ProSupport as well, from the three-year warranty that come by default with the laptop.

You can swap most components inside and it has three M.2 expansion slots. The rest of the specs is not too shabby; a backlit keyboard, three USB ports, an HDMI one and a Type-C/DisplayPort one, a microSD card slot and a 60Whr battery make it a very attractive proposal at this price.