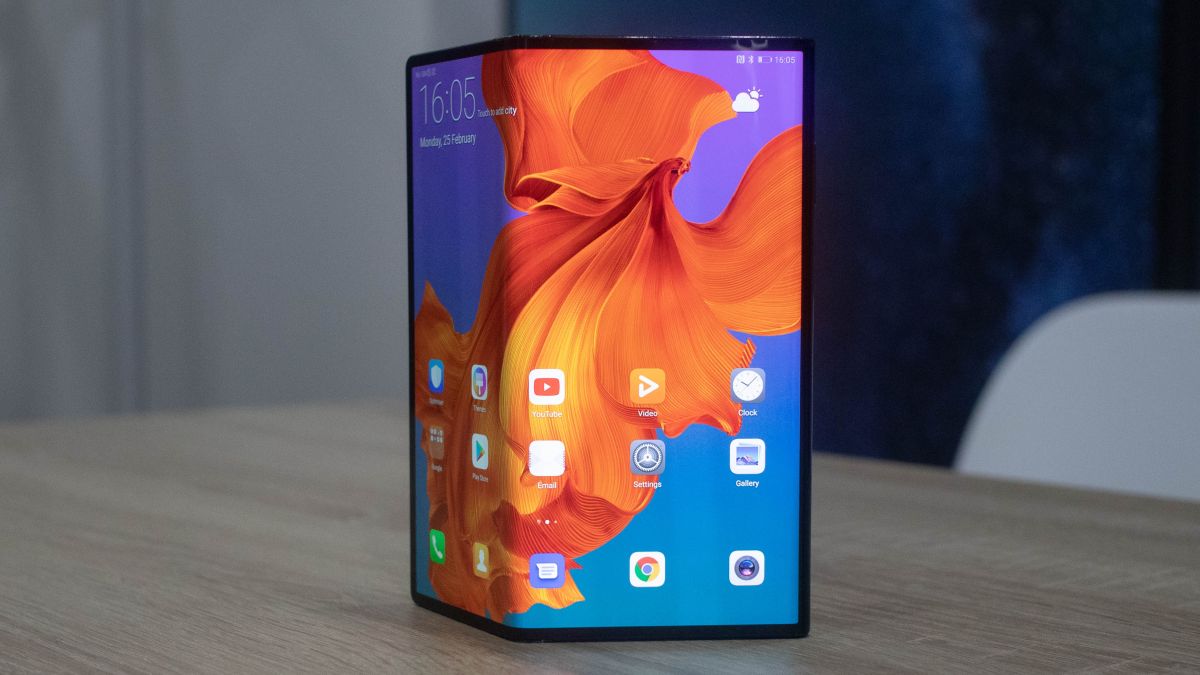 Announced at an event back in October, Huawei’s Mate X successor, the Mate Xs, will be officially unveiled at the next Mobile World Congress in February, as heard straight from the lips of the Chinese manufacturer’s CEO, Richard Yu.

Speaking to members of the French press (including the good folks at Frandroid) at an event in Shenzhen, Yu confirmed the foldable device’s attendance at MWC 2020 while also offering an idea of what we can expect from the revised smartphone / tablet hybrid.

According to Yu, Huawei Mate Xs will feature the latest Kirin 990 chipset, which is the company’s first to boast 5G capability for exceptional download and upload speeds.

Additionally, Huawei’s CEO also revealed that Mate Xs will have an improved hinge mechanism along with a more resistant screen. Like the original Mate X, we expect the Mate Xs to launch without access to Google apps and services.

Yu reportedly mentioned a possible European release of the device (the original Mate X has yet to receive a release outside of China), however, he did not elaborate further. The Mate Xs is expected to launch in the company’s homeland in March 2020.