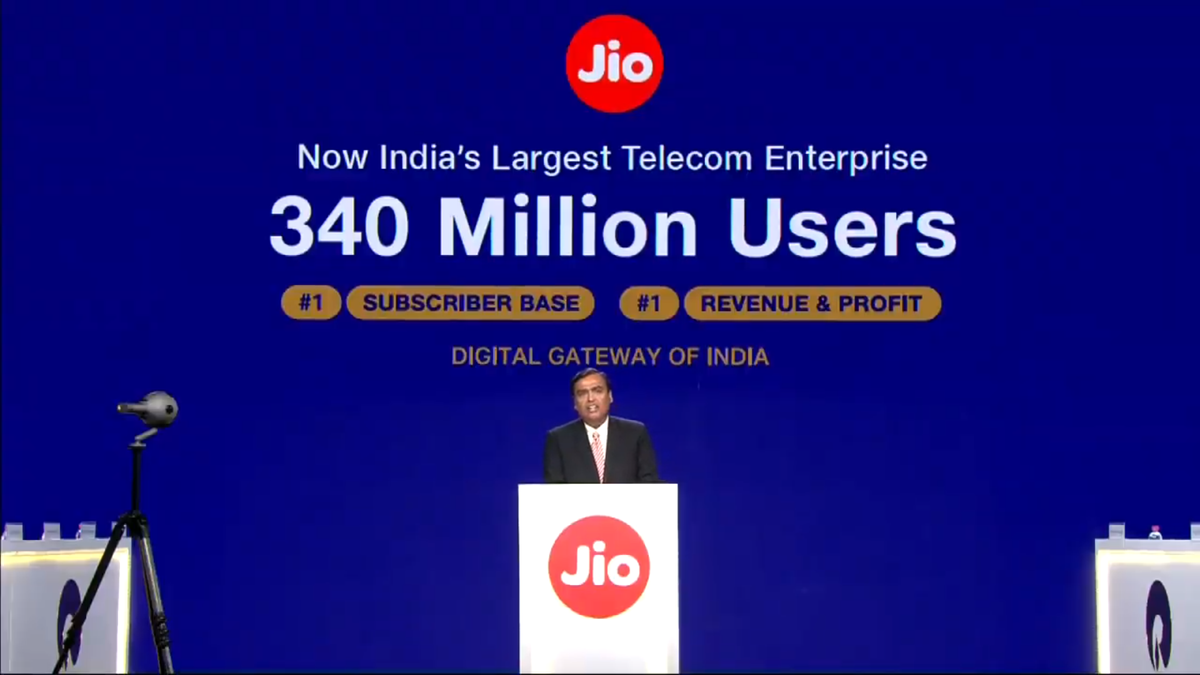 The Indian telecom operators have been at loggerheads for the better part of this year, over issues ranging from unfair pricing and partial treatment to interconnect usage charges (IUC). TRAI has finally passed its verdict which states that IUC is here to stay.

The changes in the IUC structure came in October after TRAI ruled that telecom operators will have to pay 6 paise per minute for each call to other networks. This was expectedly met with a lot of conflicts as Reliance Jio claimed that this was unfair and unnecessary, while the other operators were in favour as it would bring additional revenue to them. Considering how Bharti Airtel and Vodafone-Idea have been struggling financially, their desire to retain IUC was understandable.

However, Jio later went to appeal the court to do away with IUC fees in January 2020, mentioning that traffic asymmetry no longer exists and VoLTE adoption was high enough to not need such high charges. When the regulatory body stood by its decision, Reliance was compelled to raise its tariffs to keep up with the competition.

On Tuesday, TRAI gave its final verdict on the ongoing situation — Interconnect User Charges (IUC) will be applicable for one more year, till January 1, 2021. The tariff will continue to remain at 6 paise per minute for local outgoing calls to other networks. This ruling is likely to bring a sigh of relief to Airtel and Vodafone-Idea, as the ratio of outgoing calls from Jio is significantly higher than incoming.

This move also means that Jio’s increased tariffs are here to stay, and could even see another hike to stay in the race. The other two operators have already increased their tariffs across plans in hopes of improving their financial situation.