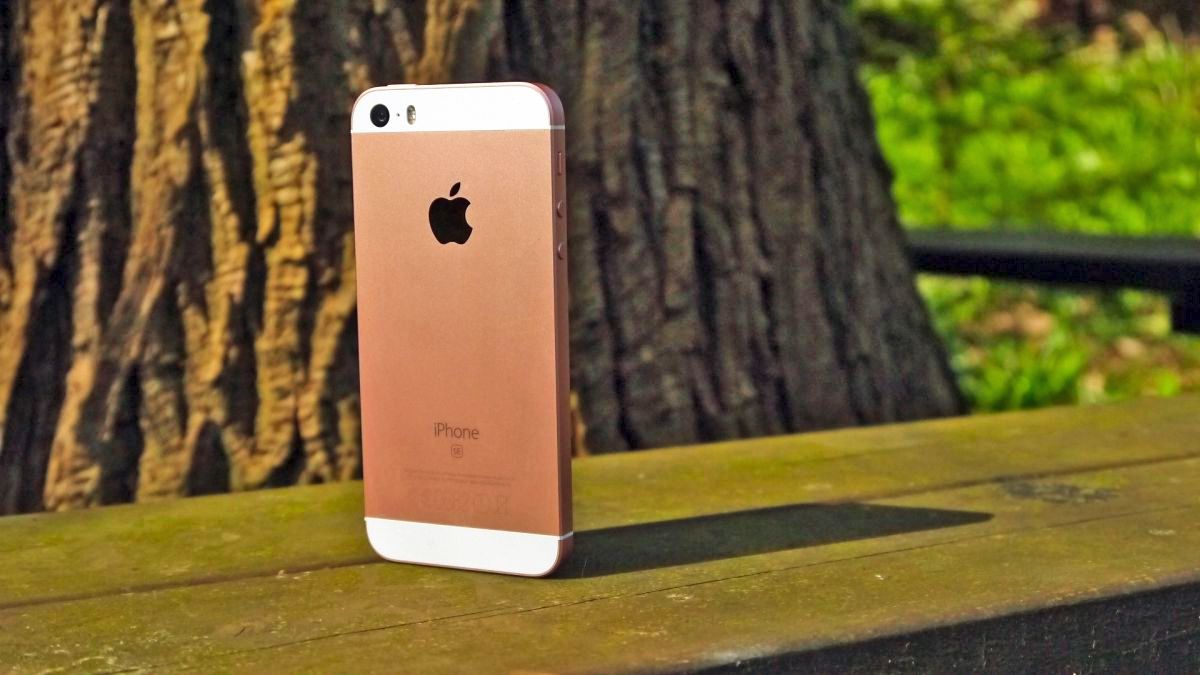 It’s been a long wait for the successor to the iPhone SE, which launched in 2016 and is no longer available directly from Apple – but it now seems very likely that a 2020 follow-up is planned, and perhaps under a new name.

Japanese blog Macotakara, which has had a decent record with Apple predictions in the past, cites an insider source as saying the new budget iPhone will be called the iPhone 9, not the iPhone SE 2.

The iPhone 9 moniker is certainly available – remember in 2017, Apple needed a successor to the iPhone 7 phones, as well as something to mark the tenth anniversary of the iPhone, so we got the iPhone 8, iPhone 8 Plus, and iPhone X.

If Macotakara’s source is correct, the iPhone 9 name will be used at last, three years later. It will also better position the phone as the successor to the iPhone 8 and iPhone 8 Plus, which are currently the cheapest iPhones Apple sells directly.

The selling points of the iPhone SE were obvious: it was small (with a titchy 4-inch screen), and it was cheap (starting at $399 / £379 / AU$679). Those characteristics look set to be carried over into its successor.

The iPhone SE 2 or iPhone 9 is apparently going to come with the same A13 Bionic processor inside the latest iPhone 11 range – that matches up with the original phone, which had speedy internals, even if the exterior is dated.

We’re also hearing that the same $399 price point is going to be hit, so this is a phone to keep an eye on if you’re keen on all the goodness that iOS has to offer but don’t want to pay top prices for it.

With so many rumors now pointing to a launch for the iPhone SE 2 or iPhone 9 during the first part of 2020, it would now be a surprise if it didn’t appear in the next few months – but we’ll have to wait and see what naming system Apple goes for.