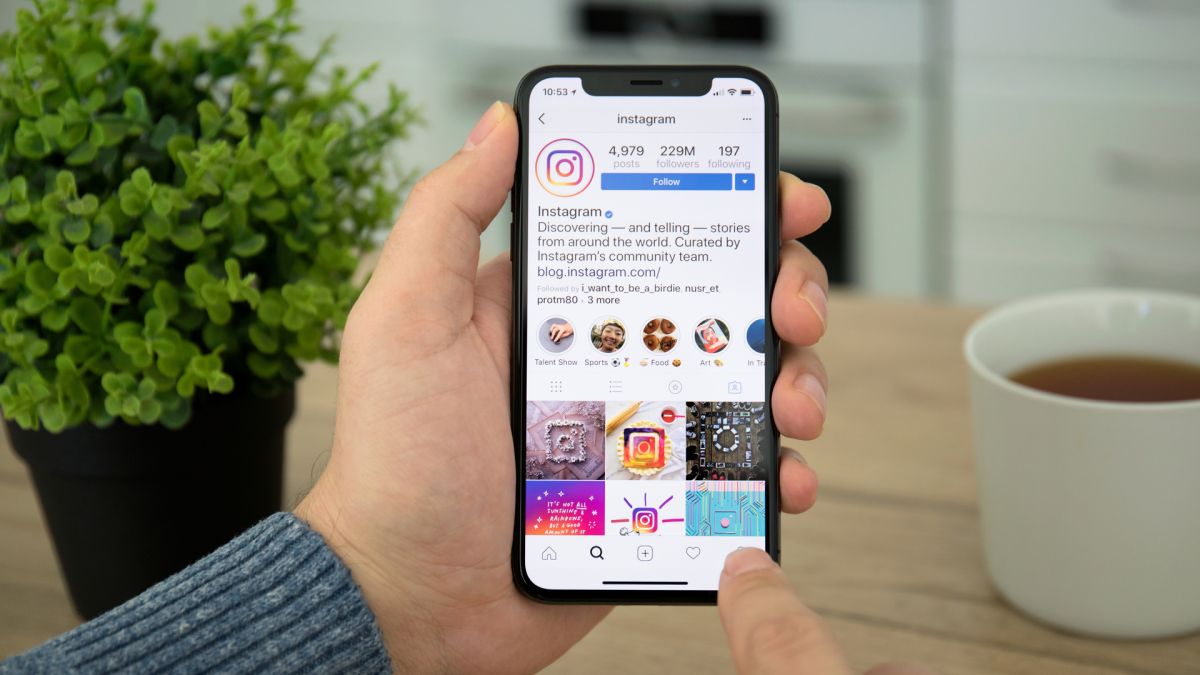 Instagram has started hiding like counts globally, including for users in India. The feature called ‘Private Like Counts’ has been tested in a bunch of countries and expanded into the US last week.

With this, only account owners will be able to see their like counts while the followers will be restricted from viewing the number of likes on a post. A few users have also confirmed that Instagram is running tests to make the like counts private.

Instagram says that the general feedback from users part of testing from Australia, Brazil, Canada, Ireland, Italy, Japan, and New Zealand has been positive. So, it only makes sense for the social network to expand it to more regions.

Starting today, we’re expanding our test of private like counts globally. If you’re in the test, you’ll no longer see the total number of likes and views on photos and videos posted to Feed unless they’re your own. pic.twitter.com/DztSH0xiq2November 14, 2019

In India, Instagram is one of the primary platforms that drive creators and brands with 70+ million subscribers. Hence, there’s a lot of competition between the creative community, influencers, and digital marketers, and privatization of like counts changes the game fundamentally.

And for people who aren’t on the platform for increasing their like counts, things could start to get better as creators can shift their focus at creating and expressing themselves without the leash of like counts.

During the Instagram Experience (IGX) event in Mumbai, India this year, Vishal Shah, VP of Product, Instagram told IndianExpress Tech, “In research we hear time and time again that people feel a lot of pressure on posting to Instagram, competing with themselves, competing with their friends, competing with the biggest celebrities in the world. And we don’t want people to feel like it’s a contest. Instagram should be about expression.”

While there’s currently no word when the feature goes live for everyone, it’s only a matter of time when Instagram rolls it out as it’s getting positive feedback.