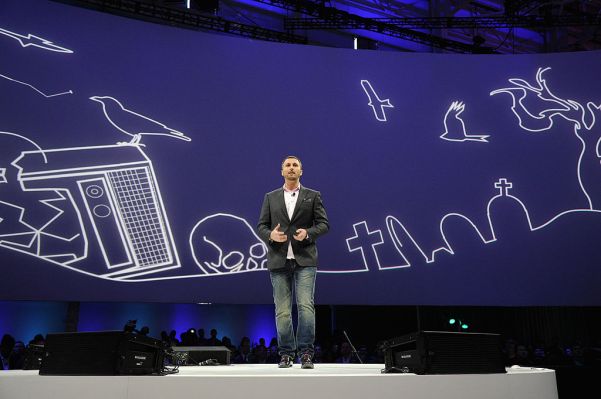 Co-founder and CEO Ran Harnevo (pictured above) previously founded video syndication company 5min, which was acquired by AOL, where he served as the global president of the company’s video division. (AOL also bought TechCrunch and then was acquired, in turn, by Verizon.)

The company’s goal is to create networks that are focused on the needs of specific immigrant communities — starting with Israeli, French and Indian Communities — helping them find things like new friends and job opportunities.

In the launch announcement, the startup says that its Mexican community will “address specific pain points for Mexican immigrants,” for example by helping them find trusted immigration lawyers.

And if building tools for immigrants seems like a political act in 2019, that’s something Harnevo (an Israeli immigrant himself) seems to be embracing.

“It’s our personal mission to empower immigrants, and that has never been more critical,” he said in a statement. “The increased tension and hostility towards immigration has made it clear that tech companies must step up. With the launch of our Mexican community, we are able to share our technology and resources with the largest immigrant community in the U.S. As immigrants ourselves, that means a lot to us.”

Homeis raised a $12 million Series A led by Canaan Partners and Spark Capital earlier this year.