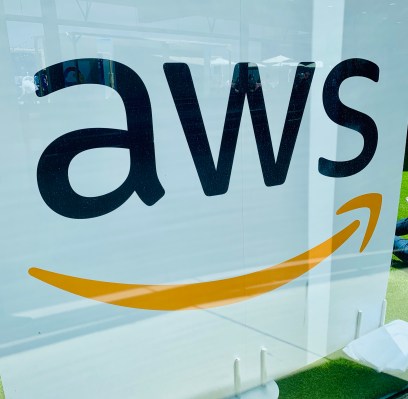 Surely just about everyone was surprised when the Department of Defense last month named Microsoft as the winner of the decade-long, $10 billion JEDI cloud contract — none more so than Amazon, the company everyone assumed all along would be the winner. Today the company confirmed earlier reports that it was challenging the contract award in the Court of Federal Claims.

The Federal Times broke this story.

In a statement, an Amazon spokesperson suggested that there was possible bias and issues in the selection process. “AWS is uniquely experienced and qualified to provide the critical technology the U.S. military needs, and remains committed to supporting the DoD’s modernization efforts. We also believe it’s critical for our country that the government and its elected leaders administer procurements objectively and in a manner that is free from political influence.

“Numerous aspects of the JEDI evaluation process contained clear deficiencies, errors, and unmistakable bias — and it’s important that these matters be examined and rectified,” an Amazon spokesperson told TechCrunch.

It’s certainly worth noting that the president has not hidden his disdain for Amazon CEO and founder Jeff Bezos, who also is owner of The Washington Post newspaper. As I wrote in Even after Microsoft wins, JEDI saga could drag on:

Amazon, for instance, could point to Jim Mattis’ book where he wrote that the president told the then Defense Secretary to “screw Bezos out of that $10 billion contract.” Mattis says he refused, saying he would go by the book, but it certainly leaves the door open to a conflict question.

Oracle also filed a number of protests throughout the process, including one with the Government Accountability Office that was later rejected. It also went to court and the case was dismissed. All of the protests claimed that the process favored Amazon. The end result proved it didn’t.

The president interjected himself in the decision process in August, asking the defense secretary, Mark T. Esper, to investigate once again if the procurement process somehow favored Amazon, and the week the contract was awarded, the White House canceled its subscription to The Washington Post.

In October, the decision finally came and the DOD chose Microsoft. Now Amazon is filing a challenge in federal Court, and the JEDI saga really ain’t over until it’s over.