Backed by Serena Williams and Usain Bolt, Let’s Do This raises $15M from EQT 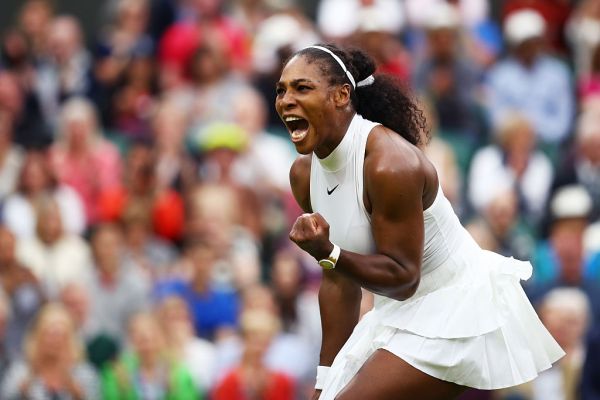 Back in September, endurance events marketplace Let’s Do This (a YC alumni) raised a $5m seed round from a number of US investors, including Olypmic star Usain Bolt and tennis star Serena Williams. As much as I’d like to get excited, this is slightly par for the course for a lot of sports-oriented startups which catch the eye of a celebrity. Not that they are without merit, of course.

Suffice it to say, their sports stars, plus a strong push to get funding from Silicon Valley has landed the startup with a $15m Series A round led by European/US VC EQT, with participation of the previous investors including Trulia founder Pete Flint, YCombinator, alongside, yes, you guessed it, Usain Bolt and Serena Williams.

The platform lists 30,000 races of all distances and disciplines and claims to be the largest marketplace for endurance events in the world, offering key information about the races and exclusive booking perks for members such as free cancellation protection. It recently agreed a partnership with Hearst to power all race listings across Runner’s World, Men’s Health and Women’s Health in the US and the UK.

The startup is set to expand its team of sport enthusiasts across its San Francisco and London offices. The company was founded by University of Cambridge graduates Alex Rose and Sam Browne – both passionate runners and cyclists who had experienced the arduous process of discovering and entering events firsthand.

The Let’s Do This algorithm uses data points from fitness tracking, race history, social connections and more, to personalize race recommendations. Part of the marketing story is that people are 12.5 times more likely to develop a fitness habit after 12 months from signing up to a race than from joining a gym.

Serena Williams, the 22 time Grand Slam Champion, commented: “I’ve seen first-hand the incredible impact these events can have on making people fitter, healthier and happier. I love that Let’s Do This is not only making events like these more accessible but also helping to support athletes of all different fitness levels. Women are especially less likely to participate in marathons and obstacle races, so it’s really important there’s a platform encouraging people to step out of their comfort zones and make a positive difference in their lives.”

Usain Bolt said in a statement: “Throughout my career I’ve been lucky enough to inspire people to follow their dreams, get off the couch and get exercising… It’s a really natural fit with what I care about and what I believe in, so I am very happy to be supporting their mission to inspire more people to have epic experiences.”

Founder Sam Browne says the quick fundraising has come about in part because “The market’s big, affluent and we’re already the dominant marketplace in it.”