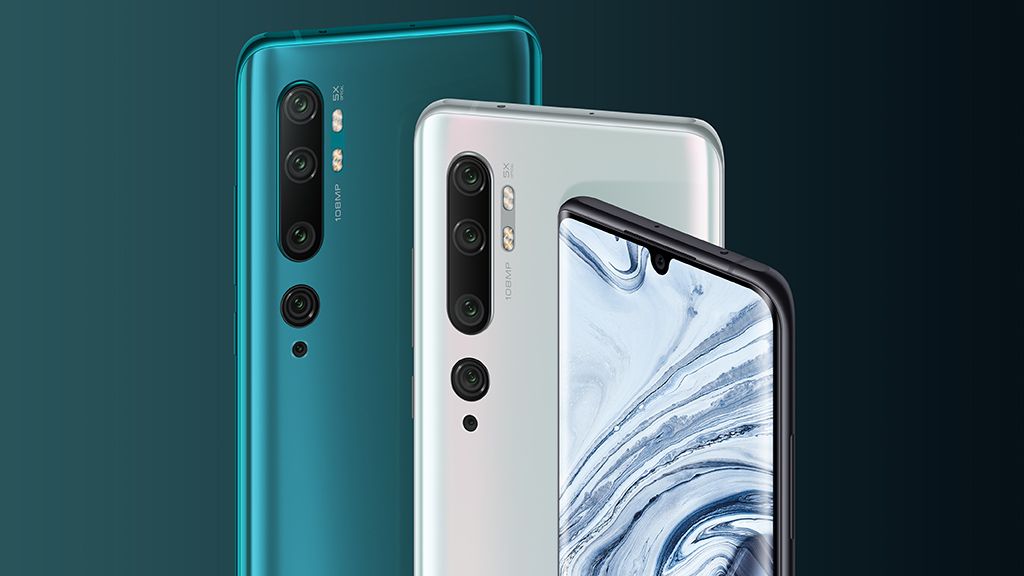 Additionally, the Mi Note 10 sports a 20MP ultra wide-angle sensor with 117-degree field of view, as well as a 2MP sensor that’s dedicated to macro photography. On the front of the phone, Xiaomi has included a 32MP selfie camera with access to a new AI-powered night mode specifically for portraits.

Along with its camera bonafides, Xiaomi Mi Note 10 also possesses some very nice specs, such as a massive 5,260mAh battery with 30W fast charge capability via USB Type-C, and a 6.47-inch AMOLED display with in-screen fingerprint scanner.

Audiophiles will also be happy to discover that Xiaomi has retained the 3.5mm headphone jack on the Mi Note 10, and the phone also features two Nano SIM card slots and an infrared blaster.

In terms of performance, the Mi Note 10 carries Qualcomm’s gaming-focused Snapdragon 730G chipset, which is said to offer a 15% graphics boost over the standard Snapdragon 730 featured in Xiaomi’s Mi 9T smartphone.

The Mi Note 10 is now available for pre-order in Aurora Green, Glacier White and Midnight Black from Xiaomi’s Australian website, and has been priced at AU$888 (6GB + 128GB). If you’re interested, you may want to get in quick – the first 100 purchases will also receive a free Xiaomi Mi Band 4.