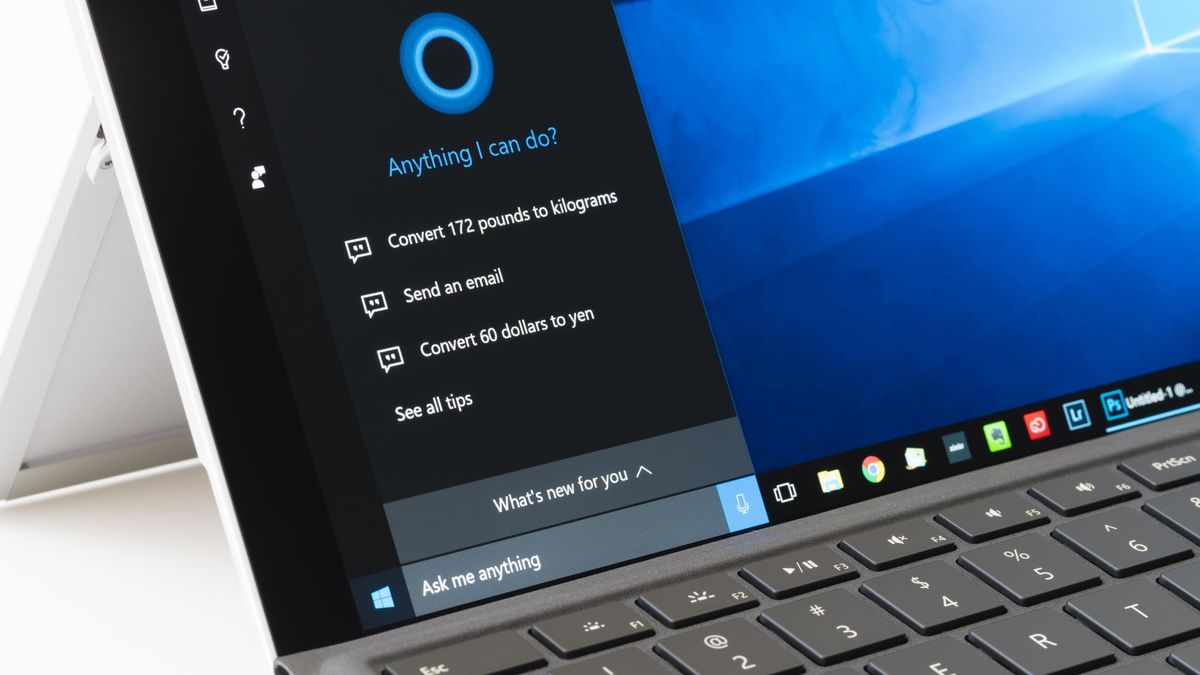 Windows 10 November 2019 Update has now been released to the general computing public.

This is, theoretically, the second big update for Windows 10 of 2019, except in this case, it’s more of a minor upgrade than anything else.

As Microsoft already made clear, the November 2019 Update is more about tweaks under the hood – boosting some elements of performance, and fixing various issues – although there are some minor new introductions (more on those later).

Microsoft notes: “Windows 10 November 2019 Update is now available for users on the most recent versions of Windows 10 who seek the new update via Windows Update.”

In other words, you can grab the upgrade by heading to Settings > Update & Security > Windows Update, and simply clicking on ‘Check for updates’. Once downloaded and installed, all you have to do is restart your PC, and you’re done.

Not everyone will see the new update, though, as Microsoft is putting blocks in place for those who may have potential compatibility issues with the upgrade.

There shouldn’t be any problems with the November 2019 Update, you would hope, given its low-key nature compared to some of the big changes made in previous Windows 10 upgrades.

Although that said, Microsoft has managed to make a mess of a whole bunch of what should have been simple cumulative updates for Windows 10 in recent times, so we’re not sure that we can take anything for granted.

While the November 2019 Update is indeed all about minor tweaking, some fresh bits of functionality have been introduced as we mentioned at the outset. That includes the promise of better battery life with laptops using certain processors, along with some tweaks to Windows search, and small refinements for the interface.

There’s really not much to get excited about, then. The reason for the very minor nature of this upgrade is reportedly that Microsoft is rejigging the release schedule of the 2020 updates to be realigned with the launch of Windows 10X devices like Surface Neo.

And given that’s the case, we are expecting Windows 10 20H1 – the first major update for 2020 – to actually be ready as soon as next month, although when it will be deployed in 2020 is another matter as we’ve previously discussed.