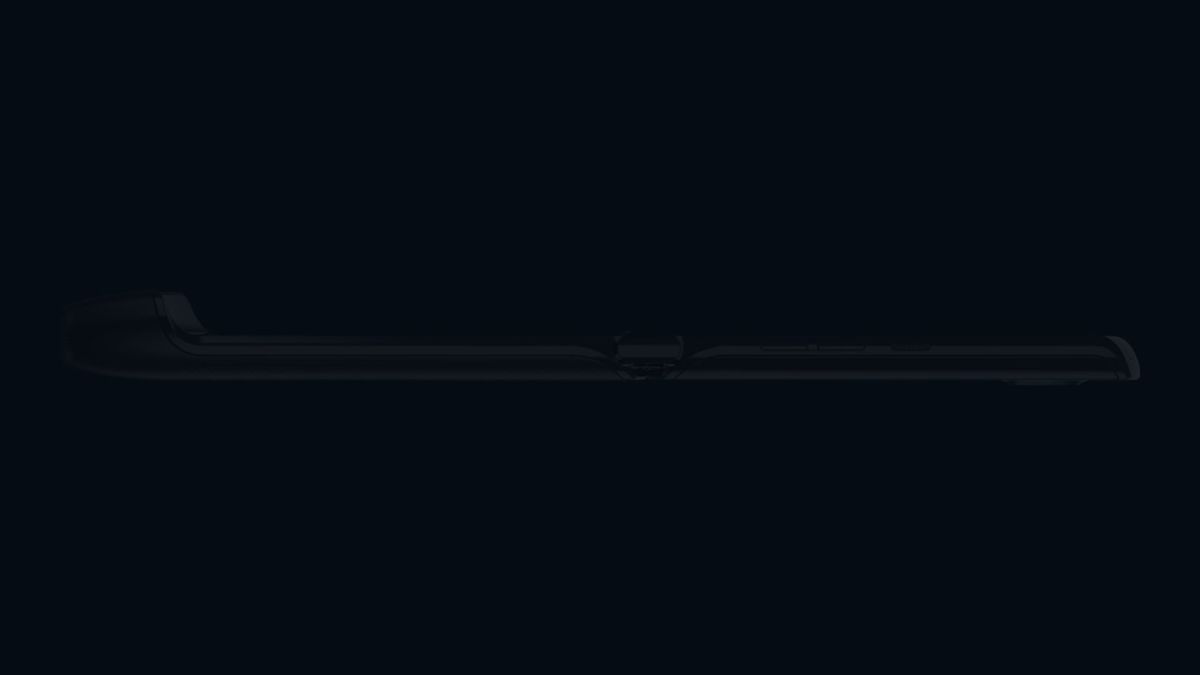 Motorola, the maker of the first-ever phone, is set to introduce or instead resurrect its iconic Razr series with a new clamshell design phone that’s rumored to have a foldable screen. Ahead of the launch of the Moto Razr 2019 in Los Angeles today, the social media handles of Moto India have also teased the phone, hinting at an imminent launch.

If the company decides to bring the phone in India, it will be the second foldable phone available in the country after the Galaxy Fold. That said, if these rumors and teasers are anything to go by, the Moto Razr 2019 looks like a modern spin on a classic design that distinguishes it from other foldable phones revealed in 2019.

The teaser posted on the Motorola India social channels reveals the phone in its entirety, though from the side-angle. Going by the image, the phone looks similar to the recent leaks with a wide chin area and a hinge design in the middle separating the two halves.

The volume rocker and power button are also visible from the image and corroborate with previously leaked images of the Razr 2019.

According to leaks, the Motorola Razr 2019 features a 6.2-inch foldable screen that has a resolution of 2142 x 876 pixels. There’s a smaller screen on the cover of the phone when its folded. The phone is expected to be powered by Qualcomm Snapdragon 710 chipset and a 2,730mAh battery.

As per the speculations, its price could be around $1,500-mark (roughly Rs 1.10 lakh).  After a long time, we’re going to see a Moto phone that’s got the world’s attention. While we know a little about the phone already, don’t forget to visit back once it’s officially out.