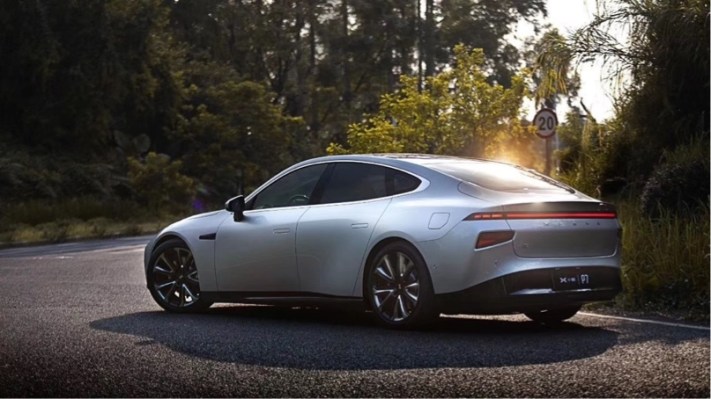 Xpeng Motors, the Chinese electric vehicle startup backed by Alibaba and Foxconn, has raised a fresh injection of $400 million in capital and has taken on Xiaomi as a strategic investor, the company announced.

The Series C includes an unidentified group of strategic and institutional investors. XPeng Motors Chairman and CEO He Xiaopeng, who also participated in the Series C, said the received strong support from many of its current shareholders. Xiaomi founder and CEO Lei Jun previously invested in the company.

“Xiaomi Corporation and Xpeng Motors have achieved significant progress through in-depth collaboration in developing technologies connecting smart phones and smart cars,” Xiaomi’s Jun said in a statement. “We believe that this strategic investment will further deepen our partnership with Xpeng in advancing innovation for intelligent hardware and the Internet of Things.”

The company didn’t disclose what its post-money valuation is now. However, a source familiar with the deal said it is “better” than the 25 billion yuan valuation it had in its last round in August 2018.

The announcement confirms an earlier report from Reuters that cited anonymous sources.

Brian Gu, Xpeng Motors Vice Chairman and President added that the company has been able to hit most of its business and financing targets despite economic headwinds, uncertainties in the global markets and government policy changes that have had direct impact on overall auto sales in China.

The round comes as XPeng prepares to launch its electric P7 sedan in spring 2020. Deliveries of the P7 are expected to begin in the second quarter of 2020.

Xpeng began deliveries of its first production model the G3 2019 SUV in December and shipped 10,000 models by mid-June. The company has since released an enhanced version of the G3 with a 520 km NEDC driving range.

XPeng has said it wants to IPO, but it’s unclear when the company might file to become a public company. No specific IPO timetable has been set and a spokesperson said the company is monitoring market conditions closely, but its current focus is on building core businesses.