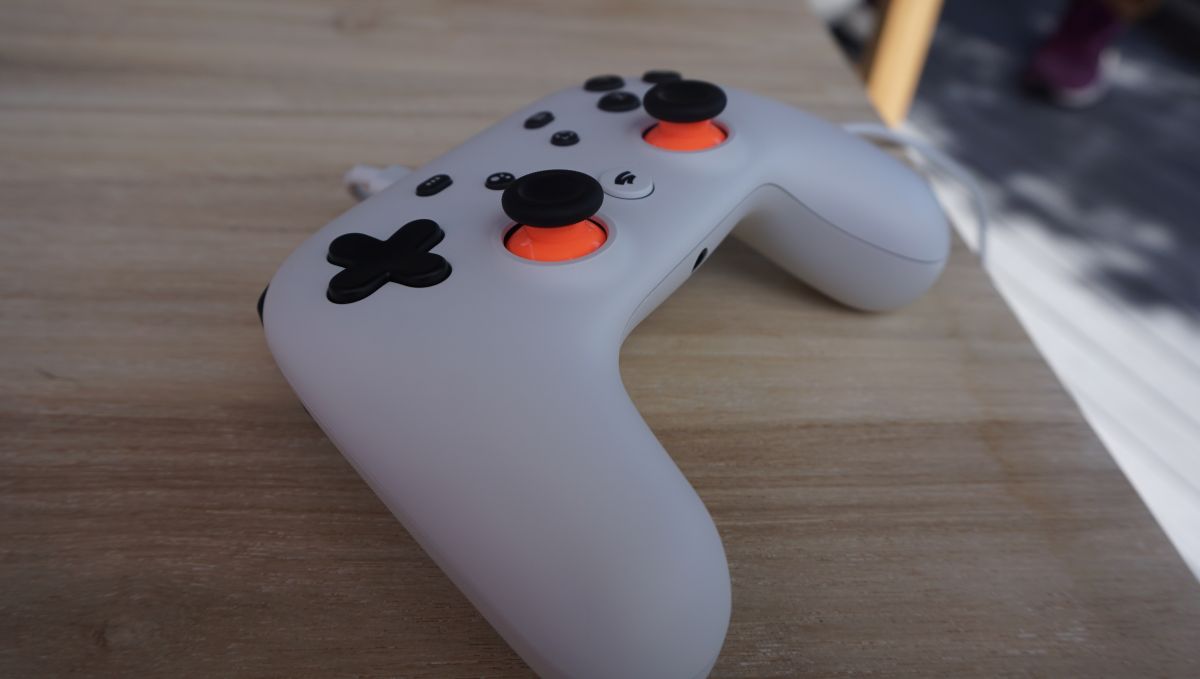 Despite Google Stadia being vaunted as the future of gaming – a future in which you don’t need expensive consoles or regular PC upgrades to stay at the forefront of video game technology – the streaming game platform’s newly-announced launch lineup is a surprisingly weak offering.

Of the 12 titles being offered with Google Stadia’s launch on November 19, 2019, only a fraction could be considered particularly demanding on most gaming PCs, and some of the titles are a year or more old.

Here’s a complete list of the games that will be available to stream on Google Stadia when it arrives next week:

As you can see from the list above, few of Google Stadia’s launch titles were even released this year (Tomb Raider: Definitive Edition was released in 2014), which seriously undermines one of the cloud gaming platform’s key selling points – the ability to play the latest games at 4K resolution, 60fps and ultra settings right off the bat.

That said, if there’s one beacon of light within the lineup, it’s the inclusion of Red Dead Redemption 2, which only just released on PC and reportedly requires a beefy gaming rig to achieve decent performance.

Thankfully, more games will be arriving on Google Stadia in the coming months, with the search giant announcing a number of titles that will arrive throughout the remainder of 2019.

While it’s good to see a big recent release like Borderlands 3 on its way to the service, the absence of 2019’s other big holiday releases, such as Call of Duty: Modern Warfare and Star Wars Jedi: Fallen Order is certainly disappointing.

Hopefully, game releases will start to arrive in a more timely fashion as the Stadia platform becomes more established.