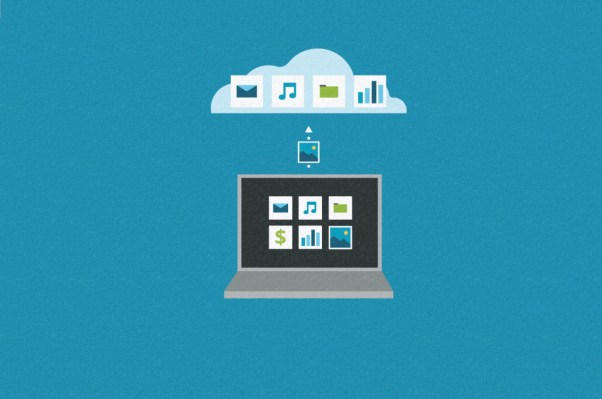 Carbonite has agreed to a $1.42 billion purchase by OpenText, an enterprise information management giant, ending weeks of speculation about the anticipated buyout.

The deal marks a 78% premium on Carbonite’s share price on September 5, when it was first rumored the company was preparing to buy the backup and data recovery company. Carbonite said the board “strongly believes” the deal will return “substantial” cash value to shareholders, said Steve Munford, chairman of Carbonite’s board.

It ends a busy couple of years for Carbonite as the company has moved away from a traditional data backup business to a more proactive, defensive security company.

In February, Carbonite bought endpoint security company Webroot for $618.5 million in an all-cash deal, as the company pushed to protect against emerging threats like ransomware. Only a year earlier, Carbonite bought Mozy for $145 million, a cloud backup service.

Carbonite said at the time of its acquisition by OpenText, the backup company had losses of $14 million on revenues of $125.6 billion, an increase by 62% year-over-year.